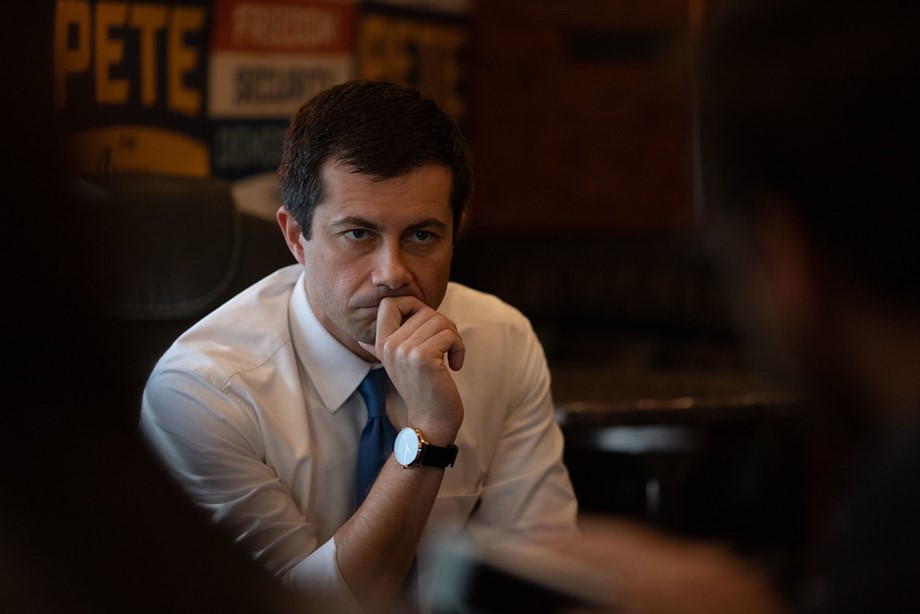 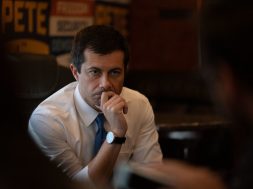 U.S. Democratic presidential candidate Pete Buttigieg on Friday pledged $1 trillion in infrastructure spending over a decade if elected, saying the Trump administration had failed to rebuild the country’s roads, bridges, schools, and water systems. As part of a plan released by his campaign, Buttigieg aims to create 6 million “well-paying jobs with strong labor protections” by investing in infrastructure projects, including updating and fixing by 2030 at least half of the roads and bridges deemed in poor condition, it said.

The campaign told Reuters it would pay for the projects by reforming the capital gains tax and repealing U.S. President Donald Trump’s tax cuts. “The current administration has been incapable of keeping its promise to pass major infrastructure legislation, and critical projects around the country are stalled because of it,” the campaign said.

“Meanwhile, our roads and bridges crumble, our schools fall into disrepair, water systems poison our children, and our flood protection systems fail as climate change accelerates,” it said. The plan includes $80 billion for expanding broadband internet access, another $80 billion for a school repair program that is based on poverty levels. The plan overlaps with Buttigieg’s proposals to address climate change by investing in a network of electric vehicle charging stations across the country.

Buttigieg, the former mayor of South Bend, Indiana, is among top contenders in a crowded field of 14 candidates vying for the Democratic nomination to take on Trump in November’s presidential election. He enjoys high polling numbers in the early voting states of Iowa and New Hampshire, but opinion polls suggest he faces challenges in states with more diverse electorates.

While the need for U.S. infrastructure investment is regarded as a point of bipartisan consensus, Trump and congressional leaders have failed to agree on a major bill to repair and replace aging and dangerous bridges, airports, water pipes, and schoolhouses. In April, Trump and Democratic leaders agreed to spend $2 trillion on infrastructure, without hashing out a way to pay for it. Weeks later, Trump abruptly canceled a follow-up meeting after criticizing Democratic-led congressional investigations.

Other Democratic hopefuls have made infrastructure spending pillars of their candidacies as well, including former Vice President Joe Biden, a leading candidate in many polls who in November promised to invest $1.3 trillion over a decade on electric car charging stations, high-speed railroads, clean-energy research, and other public infrastructure.