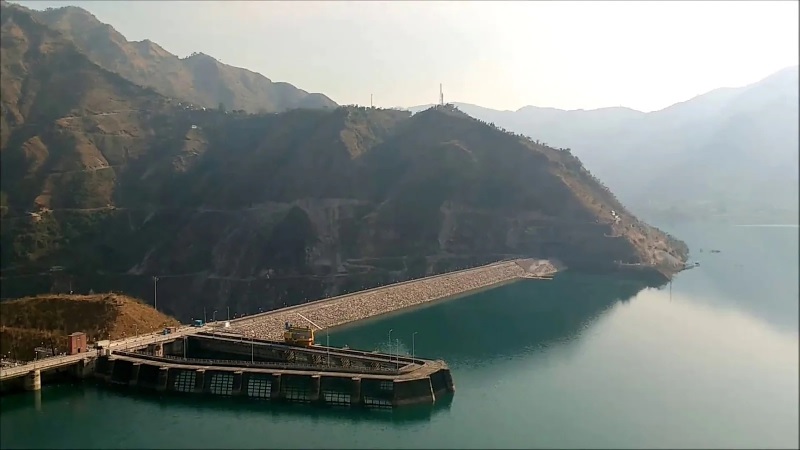 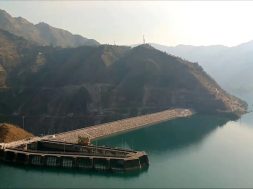 India asked two of its state-controlled hydropower firms to bid for solar and wind projects, as the nation seeks to expand renewable power capacity to decarbonize its economy.

India, which gets nearly 70% of its electricity from coal, is planning to more than quadruple its renewable generation capacity to 450 gigawatts by 2030, as it comes under increasing pressure to intensify emission-reduction efforts.

Still, coal is expected to dominate the country’s energy mix for decades.

Singh also asked THDC to develop new business divisions for thermal power and mining. The hydropower company is also building a 1,320-megawatt coal-fired power plant near New Delhi and is developing a coal mine in the central state of Madhya Pradesh.