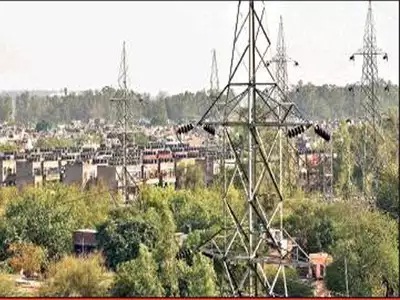 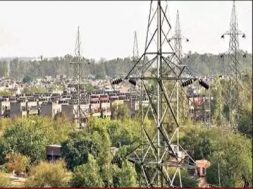 CHANDIGARH: Power consumers will have shell out more money in the coming week or 10 days. Reason: the cash-strapped municipal corporation (MC) has sent the file to impose 10 paise per unit cess for final notification to the UT administration, aiming to earn Rs 15 crore to 16 crore annually.

According to records of the administration, the city has around 2.23 lakh power connections under all the categories comprising, residential, commercial, industrial and institutional. “We hope to earn a good amount annually through the power cess. It will give a significant boost to our revenue generation,” sources in the MC said.

The general house of the civic body had passed power cess last year following deliberations. After the approval of the house, the matter was sent to the administration for draft notification.

Later, the matter was placed for public objections. The MC received merely two objections from the city, which were discussed and rejected by a committee of the senior officers of the civic body last week.

“The committee comprising MC senior officers — chief engineer, superintending engineer, executive engineer, chief accounts officer and law officer — discussed the objections. They were not considered as one demanded the cess not be imposed and the other was on a technical issue. The matter has now been sent to the administration for final notification, which is expected to be issued by next week or 10 days,” said a senior MC officer.

Both the Punjab and Haryana governments have been earning good revenue by imposing power cess. In Haryana, the tax has been imposed only in urban areas with villages being exempted. The charges of the cess is almost 10 paise per unit in both the states.

The financial condition of the Chandigarh municipal corporation has turned from bad to worse in the past few months. The situation has reached such a stage that the MC is left with no money for developmental works. The MC in its last house meeting told the members that it has to spend Rs 42 crore monthly on committed liabilities like salaries, bills and fuel.