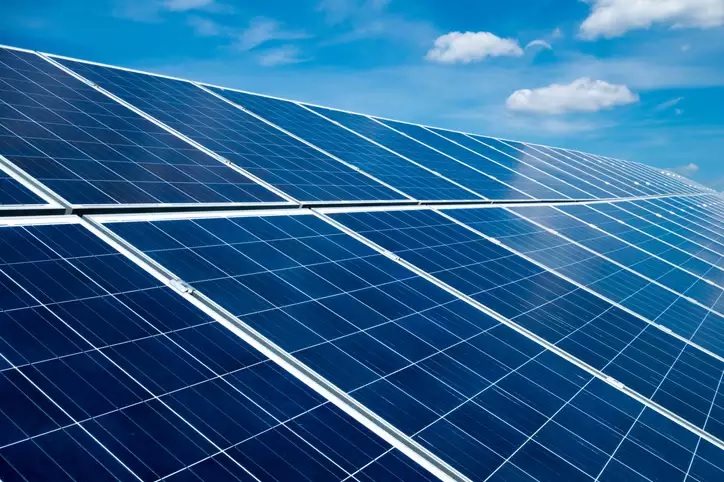 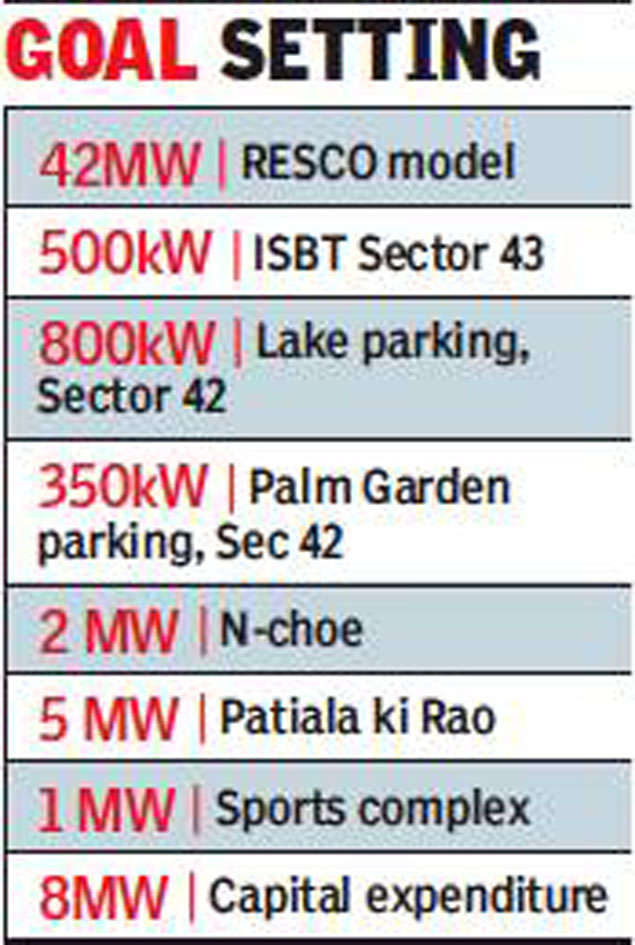 Among the key projects are installation of solar plants on private houses under Renewable Energy Service Company Model (RESCO) model; solar power plant worth Rs 4.5 crore at the parking area of the new lake in Sector 42; solar panels in cycle stands of various government schools and a solar plant on N-choe, a seasonal rivulet that passes through Garden of Springs, Sector 53.

Debendra Dalai, CEO, Chandigarh Renewable Energy, Science and Technology Promotion Society (Crest), told TOI that they have planned a number of projects, including government and private. Chandigarh is doing wonderful work in the field of solar energy, which was recently appreciated at the national level as well, he added.

To encourage people for installation of solar projects, recently, the government had even released Rs 5 crore to the administration, which is being used to transfer solar subsidy to residents, who had installed solar plants on their rooftops. The UT had decided to use this amount for transferring subsidy amounts in the account of eligible beneficiaries.

The government had recently notified the new subsidy scheme for the rooftop solar units, wherein the subsidy amount has been raised from 30 per cent to 40 per cent for panels up to 3 kWp capacity. For solar units from 4 kWp to 10 kWp, the subsidy will be 20 per cent. There will be no subsidy for plants above 10kWp.