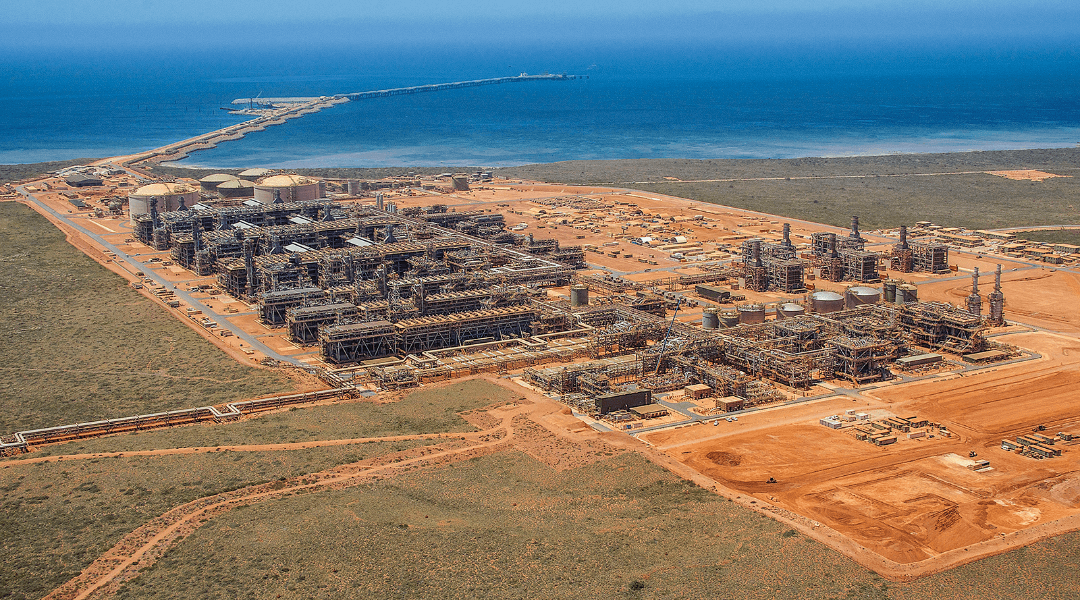 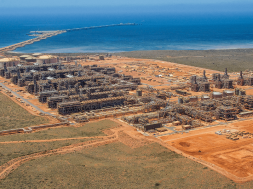 The oil and gas giant has announced it will build 500 MW of renewable energy projects to power some of its global facilities under the four-year agreement with Canada’s Algonquin Power & Utilities.

As oil majors continue to write down billions of dollars in assets as a result of Covid-19-crushed fuel demand, Chevron is scaling up its renewable energy portfolio to power its oil and gas facilities. Under the four-year agreement with Canada’s Algonquin Power & Utilities, the U.S. fossil fuel heavyweight is seeking to generate more than 500 MW of its existing and future electricity demand from renewable energy sources.

Initial renewable power projects are expected to be located on Chevron’s land in the Permian Basin of Texas and New Mexico, Argentina, Kazakhstan and Western Australia, with construction planned to begin in 2021. The projects will be jointly owned with Algonquin leading the design, development and construction and Chevron purchasing electricity through power purchase agreements.

Upstream companies on the move

While oil and gas majors have been getting serious about renewables over the past decade, Chevron’s investments in solar and wind projects have been relatively scarce. In Australia, the company’s most notable move was to provide a significant financial contribution to the Onslow microgrid project delivered by the Western Australian Government and owned by regional utility Horizon Power. The project integrates traditional thermal generation with solar PV and battery storage to maximize renewable energy penetration in the town to up to 90%.

Its rivals, mostly European fossil fuel giants, have made much bigger commitments in Australia and elsewhere. For instance, Shell has launched construction on a 120 MW solar farm to supply its QGC onshore gas operations in the north of the state. It has also snapped up a 49% stake in ESCO Pacific, one of the biggest Australian utility-scale solar developers, and made its foray into electricity market with a $617 million acquisition of C&I power provider ERM Power.

Total Eren has built Victoria’s biggest solar farm, the 256.5 MW Kiamal Solar Farm, and is looking to add a second stage with a generation capacity of up to 194 MW. On top of that, the renewables developer – which is 23% owned by French oil and gas major Total – is exploring commercial options for an approved 380 MWh of energy storage.

The British-headquartered solar arm of oil major BP, Lightsource BP secured financing for its first Australian utility-scale solar project last year. In addition to the 200 MW Wellington Solar Farm, which is the largest single plant to be financed by the company, Lightsource BP has proposed three more solar farms across the country.

Enel Green Power Australia, a subsidiary of Italy’s energy giant, owns the 275 MW Bungala Solar Farm in a joint venture with Dutch Infrastructure Fund. The project located near Port Augusta, South Australia, is one of the largest solar facilities in the country. Last year, Enel launched the construction of the 34.2 MW Cohuna Solar Farm, one of the three solar projects allocated in the first Victorian renewable energy auction.

While Chevron’s renewables plans in Australia are not clear yet, the latest announcement comes as safety fears continue to mount after hundreds of cracks were discovered in critical equipment during routine maintenance at its Gorgon LNG project in Western Australia. The largest single resource project in Australia and one of the world’s largest LNG terminals is now carrying out repair work on Train 2, which is expected to start operating again in September, a few months later than planned prior to the discovery of the cracks.

Delays are nothing new for the Gorgon project which was accountable for a huge increase in Australia’s CO2 emissions linked to the company’s failure to start operating its carbon capture and storage (CCS) project along with gas production in 2016. Instead, the CSS project began operating last year. For failing to capture carbon emissions over the year, Chevron could be forced to pay a $100 million-plus fine following the Western Australian government’s ruling that it must account for emissions from the Gorgon project from 2016 to 2021.