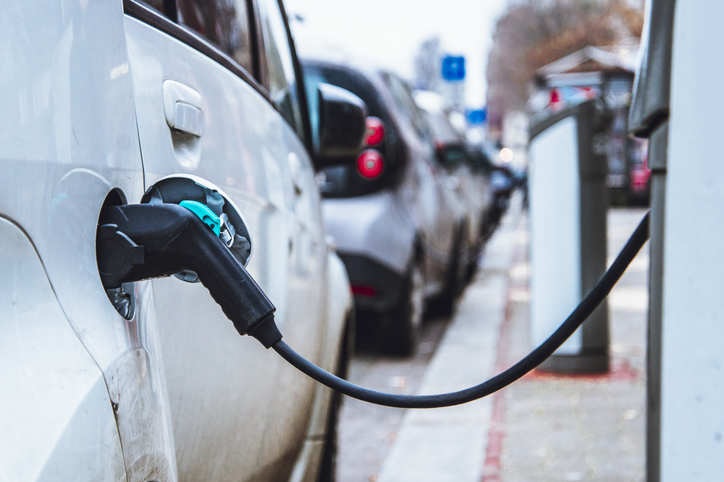 Farasis, which said last year that it planned a share market listing, is expected to be valued at around 30 billion yuan after the IPO, said two sources with direct knowledge of the matter

BEIJING: Chinese electric vehicle battery maker Farasis Energy has received regulatory approval to raise around 3.4 billion yuan ($479 million) in an initial public offering on China’s Nasdaq-like STAR board, according to a statement by the Shanghai Stock Exchange.

Farasis, which said last year that it planned a share market listing, is expected to be valued at around 30 billion yuan after the IPO, said two sources with direct knowledge of the matter.

Farasis, whose main products are nickel-cobalt-manganese batteries for electric vehicles, aimed to list in the second quarter this year, they added, declining to be named as they were not authorised to speak to media.

Farasis did not immediately respond to a request for comment.

The battery maker is raising the most funds of any company that has received approval so far this year to proceed with a STAR board listing.

The planned listing comes as electric vehicle battery makers in China, the world’s biggest auto market, are expanding manufacturing capacities, with automakers from Tesla to Volkswagen planning to roll out more electric models.

China’s booming electric vehicle sales were cut short last year by a roll-back in government subsidies. However, China on Tuesday reversed the move and will extend subsidies for new energy vehicle (NEV) purchases and extend an NEV purchase tax exemption for two years.

The company has plants in China’s eastern cities of Ganzhou and Zhenjiang.

Other major battery makers in China include Fujian-based CATL and Buffett-backed BYD. South Korean LG Chem and SK Innovation are also expanding their capacity as restrictions on the use of foreign battery makers’ products have eased.

In a filing to the Shanghai stock exchange, auditor Ernst&Young said Farasis Energy’s business operations in the first quarter might be affected by the coronavirus epidemic.

Overall car sales in the country plunged about 79 per cent in February, as customers stayed away from auto showrooms amid social-distancing restrictions.