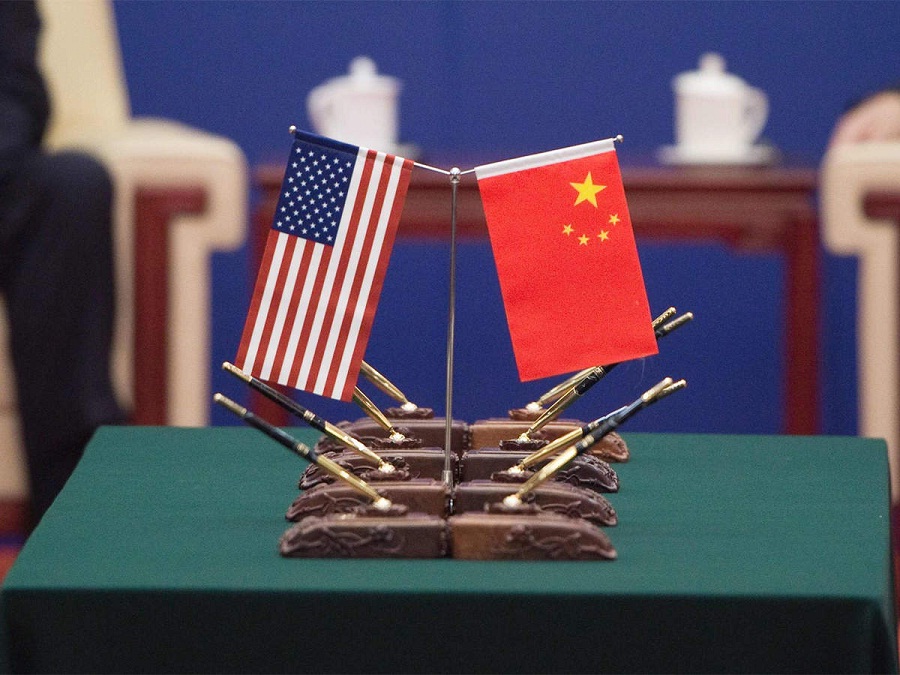 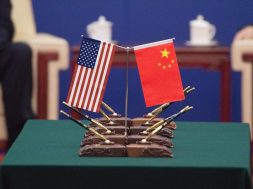 The move comes as the world’s two largest economies continue to seek a deal to resolve a trade war that has seen billions of dollars in tit-for-tat tariffs imposed by both sides.

GENEVA : China will ask the World Trade Organisation for permission to impose tariffs on USD 2.4 billion worth of US goods as compensation in a dispute that dates back to 2012, documents showed Monday. In a statement circulated to WTO members last week, but sent to journalists on Monday, China claimed the penalty was justified given the “United States continued non-compliance” with previous WTO rulings.

The move comes as the world’s two largest economies continue to seek a deal to resolve a trade war that has seen billions of dollars in tit-for-tat tariffs imposed by both sides.

But the case was initiated in 2012 after former US president Barack Obama’s administration slapped duties on Chinese products ranging from thermal paper to solar panels and drill pipe.

The Obama administration argued that the duties were necessary to counter Chinese dumping of low cost goods into the US, unfairly harming American producers.

The case wound its way for several years through the WTO’s complex dispute settlement in process.

In March 2018, WTO judges found the US had failed to comply with earlier rulings and that Washington was still applying illegal duties.

China will formally ask the DSB to approve the tariffs at a meeting next week, but the US will have the right to object.

That would automatically refer the case to an arbitrator, who could take more than a year to issue a decision.