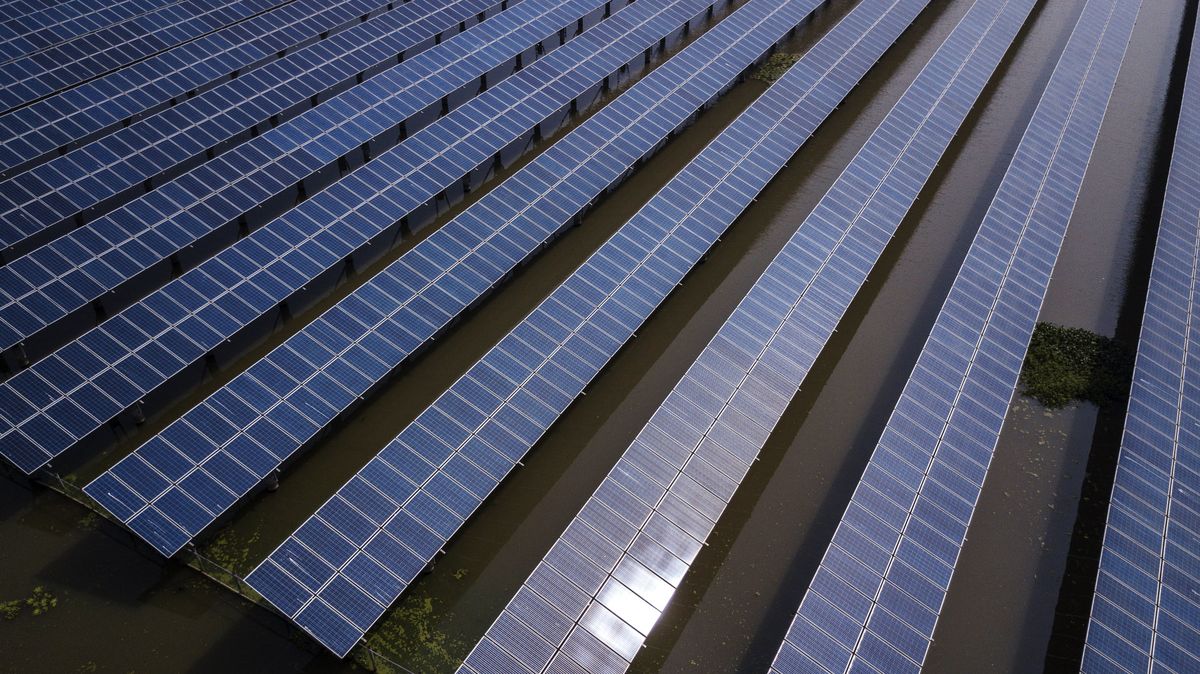 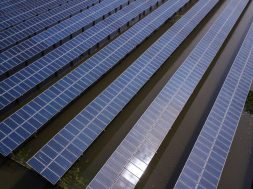 An aggressive expansion by the world’s biggest solar manufacturers is under way, spurring a battle for market share and push to cut costs that signal more pain ahead for the industry.

Top Chinese producers of solar parts have announced expansion plans in recent weeks even as the industry grapples with the threat of the coronavirus outbreak on global renewable energy deployment.

The expansions are part of a strategy, especially of larger companies, “to block rivals from adding new capacity,” said Robin Xiao, an analyst at CMB International Securities Ltd. This could worsen an oversupply of photovoltaic products and lead to price wars, he added.

The plans were already in place before the coronavirus outbreak. Companies tend to take a long-term view on expansions, and while growth in China is currently taking a hit as the world’s biggest market moves away from a reliance on subsidies, there are bets the global solar industry will see brighter days from next year through 2025.

China is by far the leader in the global solar supply chain, from the production of ingots to wafers, cells and panels. The industry is dominated by several major manufacturers including LONGi Green Energy Technology Co., Tongwei Co., JA Solar Technology Co. and JinkoSolar Holding Co. Of the top 10 cell makers for instance, nine are mainly Chinese companies.

Thirteen Chinese firms led by the top suppliers plan to add at least 40 gigawatts of annual capacity in ingots, wafers and cells each by the end of 2020, according to data from BloombergNEF.

Manufacturers are boosting capacity to decrease per-unit costs, maintain their market share and keep competition at bay, said BNEF analyst Jiang Yali. This strategy is driven by a persistent oversupply in the sector, and rising investments in new technology could drive older and smaller factories out of business, she added.

A Tongwei official said in a response to Bloomberg that solar power capacity will rise in the future as it becomes “superior” to traditional fossil fuels in terms of costs and environmental benefits.

“Overcapacity is an inevitable result of a market economy,” according to the Tongwei official. “There is room for consolidation in the industry” as some high-cost capacity is due to withdraw from within and outside of China.

LONGi said its “relatively aggressive” expansion is underpinned by its confidence in the sector’s development, as well as its own technology and cost advantage. “If we’re not leading, we’re not expanding,” the company said, adding that its products are in short supply in the market.

JA Solar didn’t respond to a request for comment.

China’s solar installations slumped in the past two years, reaching 30 gigawatts in 2019 from 44 gigawatts the year before and a record 53 gigawatts in 2017. The government is adopting a more market-oriented approach to ease its financial burden after years of subsidies that allowed the country to add more solar capacity than anywhere else in the world.

As demand falters and supply ramps up, the industry might experience more pain in the short term. A price war could emerge in the second and third quarters for monocrystalline wafers and cells, which are more efficient products and where the bulk of capacity additions are seen, said CMBI’s Xiao. Cell prices have already halved in the past two years, BNEF data show.

Over the longer term, Chinese state-back researchers are projecting a steady climb in total capacity to more than 500 gigawatts by 2025 from 204 gigawatts at the end of last year. Annual capacity additions are seen at 50 gigawatts in 2021, which could then increase 10% every year through 2025, Trina Solar Ltd. Chairman Gao Jifan said in December.

Supporting that optimism is a government policy that promotes the consumption of clean power, and technological innovations that have sped up the cost reduction of renewable energy.

Here are some expansion plans announced in the past few months:

The solar value chain starts from the production of polysilicon and subsequently, ingots, wafers and cells. A panel, or module, is a collection of cells connected to one another.

“Oversupply is very likely to be the theme of the market in the next few years,” said Sun Xiaojing, an analyst at Wood Mackenzie Ltd. “This should be a worrying trend for manufacturers, especially those who have not upgraded their capacity to make newer high-efficiency modules.”