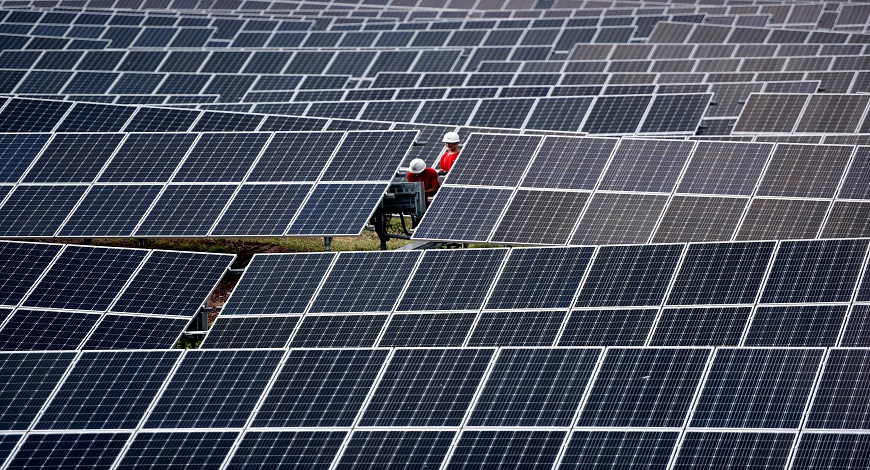 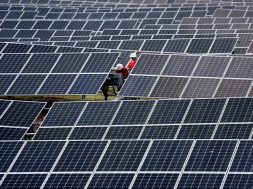 China produced 59 gigawatts (GW) worth of solar panels in the first half of the year, up 15.7% from a year ago, an official with the country’s solar industry association said on Wednesday, with the sector barely affected by the coronavirus outbreak.

Wang Bohua, vice-chairman of the China Photovoltaic Industry Association, told an online briefing that newly installed solar power capacity also inched up 0.9% in the first half, reaching 11.5 GW. The full-year increase is expected to reach 35-45 GW, he said.

China has been stripping new solar power projects of subsidy after a record 53-GW capacity increase in 2017 left the state with a payment backlog now in excess of 200 billion yuan ($28.70 billion).

Many plants can now operate without subsidy, with 36 GW of the projects approved so far this year set to sell power to the grid at the same price as coal-fired plants, up 145% compared with last year, Wang said.

“The cost of solar products are falling more rapidly than expected,” he said, noting that construction costs were now as low as 3.96 yuan per watt, a milestone reached three years earlier than forecast.

However, the coronavirus outbreak also had an impact on the costs of raw materials in the first half, he said.

Exports were also robust this year, he said, with shipments of completed solar modules hitting 27.7 GW from January to May, down 1.8% on the year, though earnings fell as a result of the price decline.

China’s total solar exports were worth $6.5 billion over the first five months of the year.