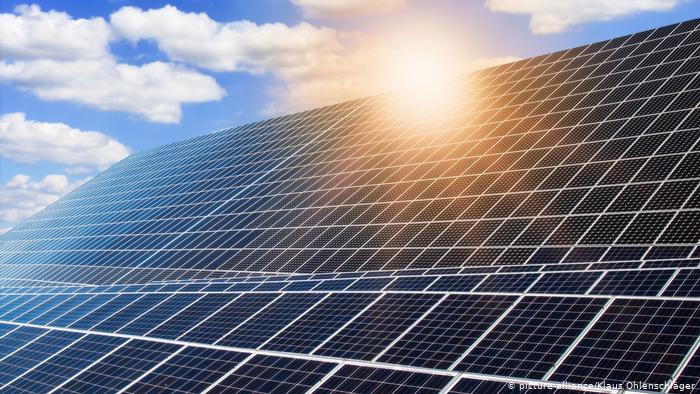 “Though South Korea still exported sizeable volumes from inventories to China throughout the year, the shutdown of a production capacity of 60,500 tons – at OCI and Hanwha in the first quarter – has left its trace,” says Johannes Bernreuter, head of Bernreuter Research.

High industrial electricity rates in South Korea forced both OCI and Hanwha Solutions to announce in February 2020 that they would terminate the power-hungry production of solar-grade polysilicon in the country.

South Korea’s polysilicon industry was outcompeted by Chinese producers who enjoy extremely low and subsidized electricity rates from coal-fired power plants in the western regions of Xinjiang and Inner Mongolia. Inverse to South Korea’s demise, China’s share in the global output of solar-grade polysilicon rose from 55 percent in 2017 to 80 percent in 2020.

Polysilicon imports from the USA into China, already weighed down by prohibitive duty rates since a loophole was closed in 2015, also fell sharply from 9,227 MT in 2019 to 2,659 MT in 2020. The decline reflects the shutdown of REC Silicon’s plant in Moses Lake, Washington in July 2019.

Though the German polysilicon plants of Wacker ran at a reduced utilization rate of 70 percent from May through July 2020, imports from Germany receded only slightly from 52,667 MT in 2019 to 50,061 MT in 2020 as the company drew down inventories in the second half of the year. Wacker’s share in total polysilicon imports into China increased to 50 percent – the same share South Korea had at its peak in 2016.

Besides Wacker, only OCI’s subsidiary in Malaysia is still a substantial importer; its share climbed to 23 percent in 2020. “We expect that the combined import share of Wacker and OCI Malaysia will approach 90 percent in 2021,” Bernreuter said.