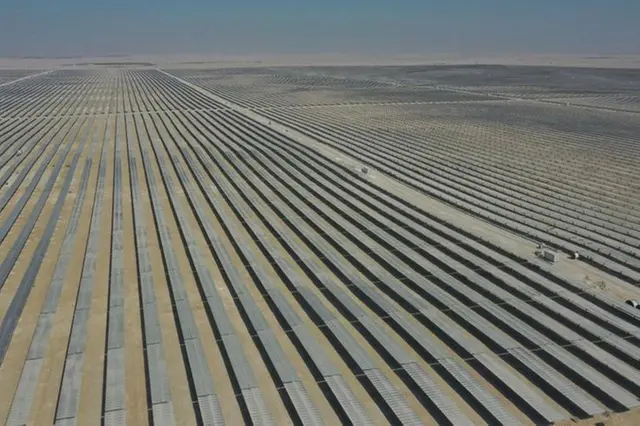 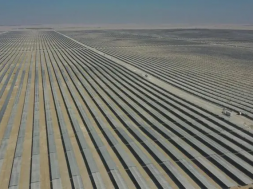 Samsung C&T was awarded the Engineering, Procurement and Construction (EPC) contract for the project by QatarEnergy Renewable Solutions in August 2022.

Under this supply agreement, JA Solar will provide more than 1.6 million DeepBlue 3.0 modules for the PV power plants, the company said in a press statement, adding that the project is expected to go into operation in 2024.

The 800MW Al-Kharsaah Solar PV Power Plant (KSPP), Qatar’s first utility-scale solar power plant, was formally inaugurated in October 2022. PowerChina was the lead contractor, the solar PV modules were supplied by LONGi while the inverters were supplied by Sungrow.