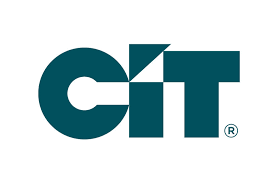 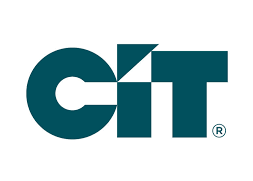 Founded in 2016 and based in Boston, Longroad Energy is a leading renewable energy company. Since its founding, Longroad has fully developed approximately 1,000 MW of wind and solar projects and currently owns a 700 MW operating fleet. The developer started construction of Prospero on May 16, 2019 with plans for commercial operations in 2020.

Once built, Prospero is expected to be one of the largest solar farms in Texas, and even bigger than the nearby 315-megawatt Phoebe solar facility also developed by Longroad. CIT led a $366 million debt financing supporting the Phoebe facility in July 2018.

Facebook will be the sole tax equity investor for Prospero, in its first direct investment in a renewable energy project. The electricity will be sold to Shell Energy North America under a 12-year power purchase agreement and both Facebook and Shell will share the renewable energy attributes generated by the project’s energy production.

In leading this landmark financing, CIT extends its track record as one of the top renewable energy lenders nationwide by number of projects financed, according to market research firm Inframation, an Acuris company.

“We were excited once again to collaborate with Longroad in powering their business forward by leading the financing of this large-scale solar project,” said Mike Lorusso, managing director and group head of CIT’s Power and Energy unit.

“Prospero represents a significant addition to the supply of renewable energy resources in the U.S. and CIT is pleased to play a part in facilitating this growth,” Lorusso added.

CIT led a group of seven lenders for this financing. In addition to leveraging its financing and structuring expertise, CIT is also providing a comprehensive package of capital markets services and treasury management solutions.

“We’ve worked with CIT on a number of our financings now and have developed a great respect for the team’s expertise and ability to adapt to the needs of an industry undergoing significant transformation,” said Pete Keel, CFO of Longroad Energy.

Power and Energy, part of CIT’s Commercial Finance division, leverages its deep industry knowledge and expertise to offer comprehensive financing solutions for renewable and conventional power generation. The unit manages a large, diverse portfolio that includes investments in all asset classes across the energy sector.