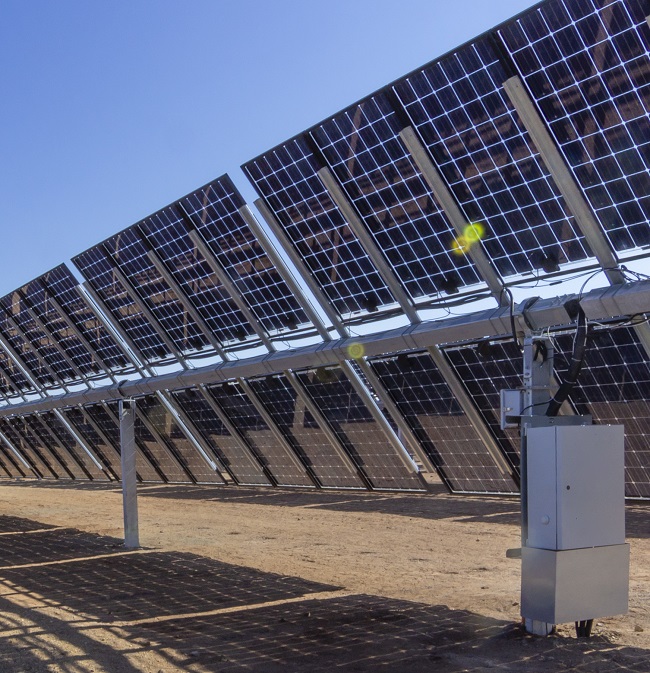 The US Court of International Trade (CIT) has ruled to exempt imported bifacial PV modules from Section 201 tariffs following the successful petition by a coalition consisting of the Solar Energy Industries Association (SEIA), NextEra Energy, Invenergy Renewables, and EDF Renewables. Officially publicized on November 16, the decision has reinstated the exemption that was first granted and then taken away. Furthermore, it has restored the tariff rate for this year to the originally designated level of 15%.

In February 2018, the US government imposed tariffs on imported PV products under the statute of Section 201 of the Trade Act of 1974. This was the result of an investigation undertaken by the US International Trade Commission (ITC) in response to a petition by Suniva and other American PV product manufacturers. Starting at 30%, the rate is set to step down by 5% each year. The tariffs as a whole are to be enforced for four years and expire in February 2022.

In the case of bifacial modules, they were granted exemption in June 2019. However, the Trump Administration revoked the exemption in October 2020 and raised the tariff rate to 18%.This action, which was taken after a related review by the ITC, was justified on the grounds that the exemption contradicted the goal of the tariffs (i.e., to protect domestic PV product manufacturers). China, which is the primary target of the Section 201 tariffs, appealed to the WTO to get the US reverse its policy. However, the WTO panel that was set up to deal with this case ruled in favor of the US earlier this year.

The exemption and rate reduction have been in effect since the announcement by the CIT. Furthermore, importers that already paid tariffs at the higher rate of 18% are eligible for refunds with interests. The US government, which is now under the Biden Administration, is considering whether to extend the Section 201 tariffs for another four years. Both proponents such as Suniva and opponents led by SEIA have recently filed new petitions outlining their respective positions. The decision on this matter will depend on which side wins the argument within the PV industry as well as the course of the US-China relations.