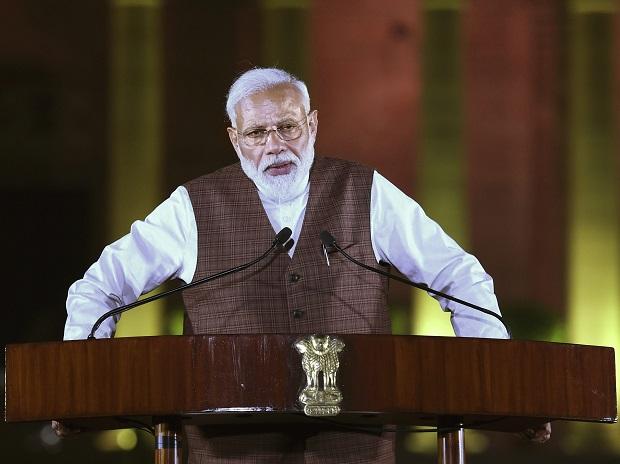 Clean air: One of the biggest challenges for PM Modi in second term 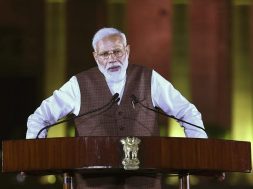 Clean air: One of the biggest challenges for PM Modi in second term

The country is burning up more coal to supply cheap electricity to its 1.3 billion people, resulting in polluted air across vast stretches

One of the biggest challenges facing Indian Prime Minister Narendra Modi as he begins his second term is ensuring clean air in a country that’s home to some of the most polluted cities in the world.

The country is burning up more coal to supply cheap electricity to its 1.3 billion people, resulting in polluted air across vast stretches. That’s costing lives and denting the nation’s economic productivity, prompting a policy rethink. Air pollution and how political parties plan to tackle it figured in their manifestos for the first time in national elections that ended May 23.

Efforts in the past to clean up the environment have struggled to clear the test of affordability. India’s fleet of coal-burning power plants, among the biggest sources of air pollution and a dominant provider of cheap energy, have dragged their feet over implementing emission standards, citing cost. A campaign to replace firewood with clean cooking fuel in rural homes needs to be affordable to have greater adoption.

A look at what the Modi administration needs to do:

Strengthen the electricity distribution companies. Rejuvenating the power retailers will be crucial for transitioning to cleaner, although costlier electricity. Their losses rose from April to December, reversing a declining trend. Efforts to revive them during Modi’s first term have met with some progress but haven’t been completely successful.

Ensure timely implementation of emissions norms for thermal power plants. One of the reasons this process has moved slowly is a possible reluctance by lenders to finance retrofits in a sector already stressed with a mountain of bad debt. Fixing the money-losing power retailers would be key to resolving the bad loan mess.

Bring fuels, such as natural gas, under the national sales tax regime, helping them compete with dirtier options, such as coal and petcoke. Boosting local production of gas will make it more affordable and help raise its share in the mix to 15%, more than double from now.

Accelerate capacity addition in renewable energy, while enabling the grid to deal with the rising flow of intermittent power.

Increase use of biomass for energy to help reduce the dependence on crude oil imports and prevent burning of crop residue, a leading air polluter in northern India.