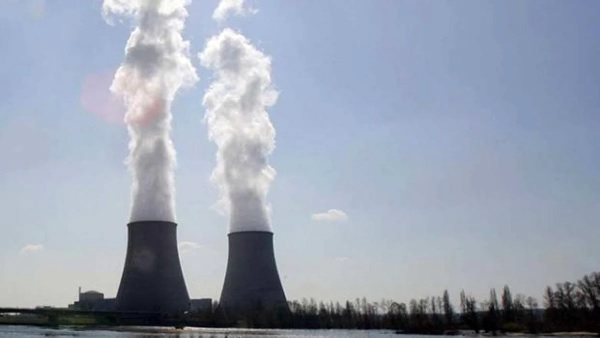 This study examines the thermal, financial and operational performance of the Indian coal fleet with a capacity of 194 GW over the course of 30 months (September 2017 – February 2020) leading up to the COVID-19 pandemic. It explores factors leading to under-utilisation of some of the new and efficient assets.

The study, then assesses several ramifications of the proposed counterfactual scenario such as variation in states’ generation capacity, avoided investment in pollution retrofits, technical operations of the grid, inter-regional transmission, system flexibilities and meeting future demand.

It provides some key recommendations that could potentially destress the sector and make room for fresh investments to enable financially solvent discoms that could cater to the future economy.

Despite having low variable cost, the PLF of 5- to 10- year group is low