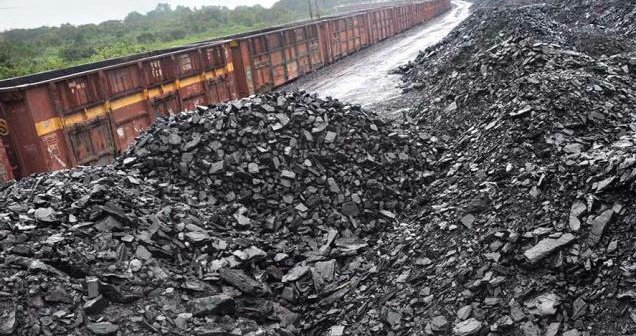 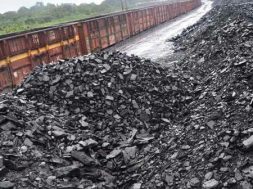 “Thrust has been also given to augment coal supplies to non-power sector by holding regular auction for coal linkages where the consumers have been given the flexibility to choose nearest mine, quality (grade, size) etc. To facilitate easy availability of coal to all the sectors, Coal Companies are also offering increased coal under spot and exclusive e-auction.” Union Coal Minister Shri Pralhad Joshi said in a reply in the Rajya Sabha.

The Minister informed that various steps have been taken to ensure the easy and adequate availability of coal to every coal dependent industries/Power Sector. The power houses in close vicinity of the coalfields were offered coal for enhanced lifting of coal through captive mode (like Belt Piped Conveyor (BPC), Merry-go-Round (MGR) etc.) and roadmodes.For augmentation of supplies, the power houses were advised to move coal through Goods Sheds by Road-cum-Rail (RCR)mode.Efforts were made to enhance supplies through captive modes of transport like MGR, Belts, Ropeways etc.Supplies of coal to power houses through all modes wereprioritized.Rationalization of Linkages were ensured to reduce transportationcost.

The Coal and Mines Minister further added that the recentlypromulgated ‘Mineral Laws (Amendment) Ordinance, 2020′ has brought amendment in the Mines and Minerals (Development and Regulation) Act, 1957 (MMDR Act) and the Coal Mines (Special Provisions) Act, 2015 [CMSP Act] to allow wider participation and competition in auctions. The companies which do not possess any prior coal mining experience in India can now participate in auction of coal blocks. Any company selected through auction/allotment can carry on coal mining operation for own consumption, sale or for any other purposes, as may be specified by the Central Government.