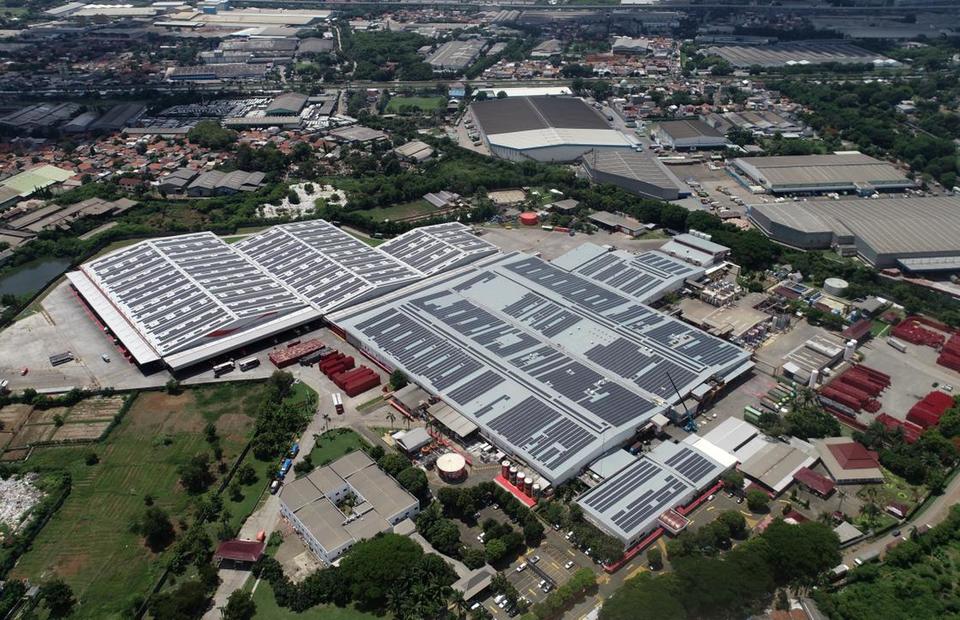 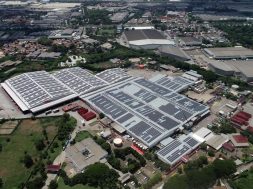 Jakarta. Sugary beverage manufacturer Coca Cola Amatil Indonesia calls for all stakeholders to collaborate in the fight against climate change.

The bottler’s public affairs, communications, and sustainability director Lucia Karina said people are quick to point their fingers at the private sector when an environmental issue rises. However, everyone should play a role to save the planet.

“Environmental sustainability is not limited to a company’s pillar, but it is something that should be worked on together. Not just the government, companies but the entire community as a whole,” Lucia told the Jakarta Globe in a recent interview.

Today the media has a crucial role in spreading environmental awareness.

“The media spearheads environmental action as they are in charge of educating the public and the children,” Lucia said.

“Hopefully, everyone can collaborate to turn obstacles into a key success factor for a resilient Indonesia against climate change and the increasing greenhouse gas emissions.”

Lucia revealed there are several obstacles faced by companies when running sustainable commitments. “Among them is the long regulations and bureaucracy that do not answer environmental issues comprehensively and holistically.”

She also pointed out the real concern that needs to be addressed is the unreadiness of Indonesia’s renewable energy infrastructure. The archipelagic state heavily relies on fossil fuel despite having rich natural resources. According to Lucia, Indonesia can make use of their abundant water reserves for energy.

“We can even turn waste into biogas,” Lucia said.

Lucia named the high costs of sustainable initiatives as another potential roadblock. Hence, she hopes for the government to provide incentives to bolster these climate actions.

With government-backed subsidies for renewable technologies, companies no longer have to import the said technologies for their sustainability programs.

“Batteries for solar panels can be pricey if we have to import. Those who use solar panels usually use the on-grid systems rather than the off-grid ones. Because the payback period for a battery can be long,” Lucia said.

During the interview, Lucia claimed the Covid-19 pandemic has not diverted Coca Cola Amatil’s attention from their sustainability agenda. “Our sustainability commitments remain unscathed. We did not cut any single sustainability program in 2020.”

“We will not stop there. We are currently conducting a feasibility study [to install solar panels] in our Pasuruan plant.”

This will enable them to produce plastic bottles from recycled plastic and slash their plastic resin usage by 25,000 tons each year.

“We expect the facility to be operating by 2022,” Lucia said.