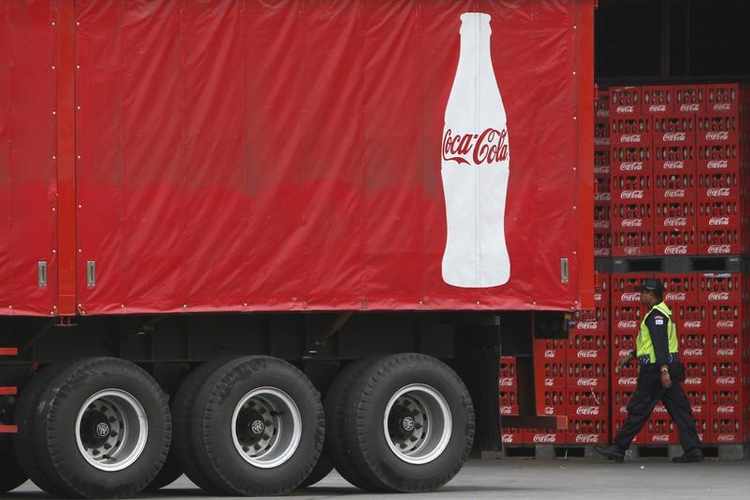 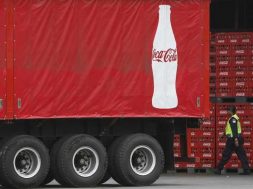 Coca-Cola Egypt – Atlantic Industries, the local subsidiary of the US Coca Cola Company, is investing a total of five billion Egyptian pounds ($318 million) between 2020 and 2025 in new product lines and circular economy initiatives, the company’s general manager said.

Moataz Abdel Rahman told Zawya Projects that the company currently has six plants and more than 12 products, adding that they have allocated two billion pounds ($127 million) for the 2020-2021 period.

He said that Coca-Cola Egypt is planning to become an integrated beverage company, which produces water, juices, and dairy drinks, not limited to carbonated soft drinks.

Abdel Rahman said the company is also working with local and international entities to recycle waste.

Additionally, it is planning to test paper bottles as part of a long-term strategy to reduce plastic and achieve fully recyclable packaging by 2030.

He also disclosed that the company is studying the installation of solar power plants at its factories in Egypt in the coming period.

0
0   0
previous Yemeni women use solar to light up homes, one village at a time
next Turkish Red Crescent donates water facilities to Uganda