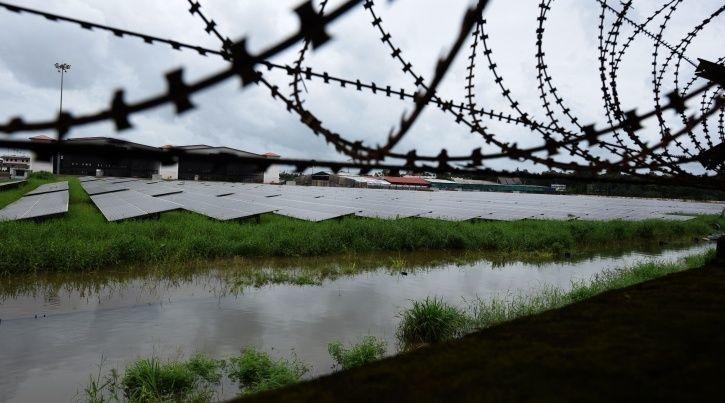 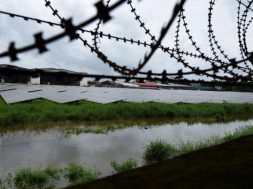 The Cochin International Airport (CIAL) has begun the process of dismantling a portion of the solar panels which is powering it.

The airport got flooded after Chengalthodu, a small tributary of the Periyar river, which flows through the airport area overflew.

Ever since the flood of 2018, there has been allegation from various corners that the runway which was built over the Chengalthodu was causing the flooding at the airport and adjoining villages.

The solar panels which power the airport are also erected on land reclaimed by leveling Chengalthodu.

Following a demand by the local MLA and other elected representatives, the Airport authorities are dismantling a section of the panels.

They, however, claimed that there was no evidence to prove that the installation of the panels had caused the flooding.

According to the authorities dismantling of the solar panels would result in a shortage of 4 MW of power generation. 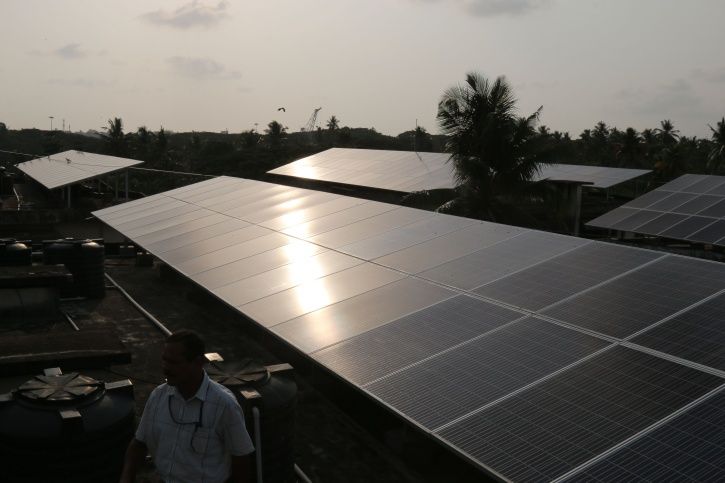 “We have started removing the panels which have been generating 4 MW of power. Daily production comes to 16,000 units and we are yet to assess the exact amount of loss but it will come to crores of rupees,” a CIAL official told Deccan Chronicle.

It was in 2015 that Cochin Airport became the first in the world to become fully reliant on solar energy.

The airport achieved this by installing a massive solar plant adjoining the airport’s cargo complex.

It was hailed as a model for the world and even won the Champion of Earth Prize is considered the UN’s highest environmental accolade last year.