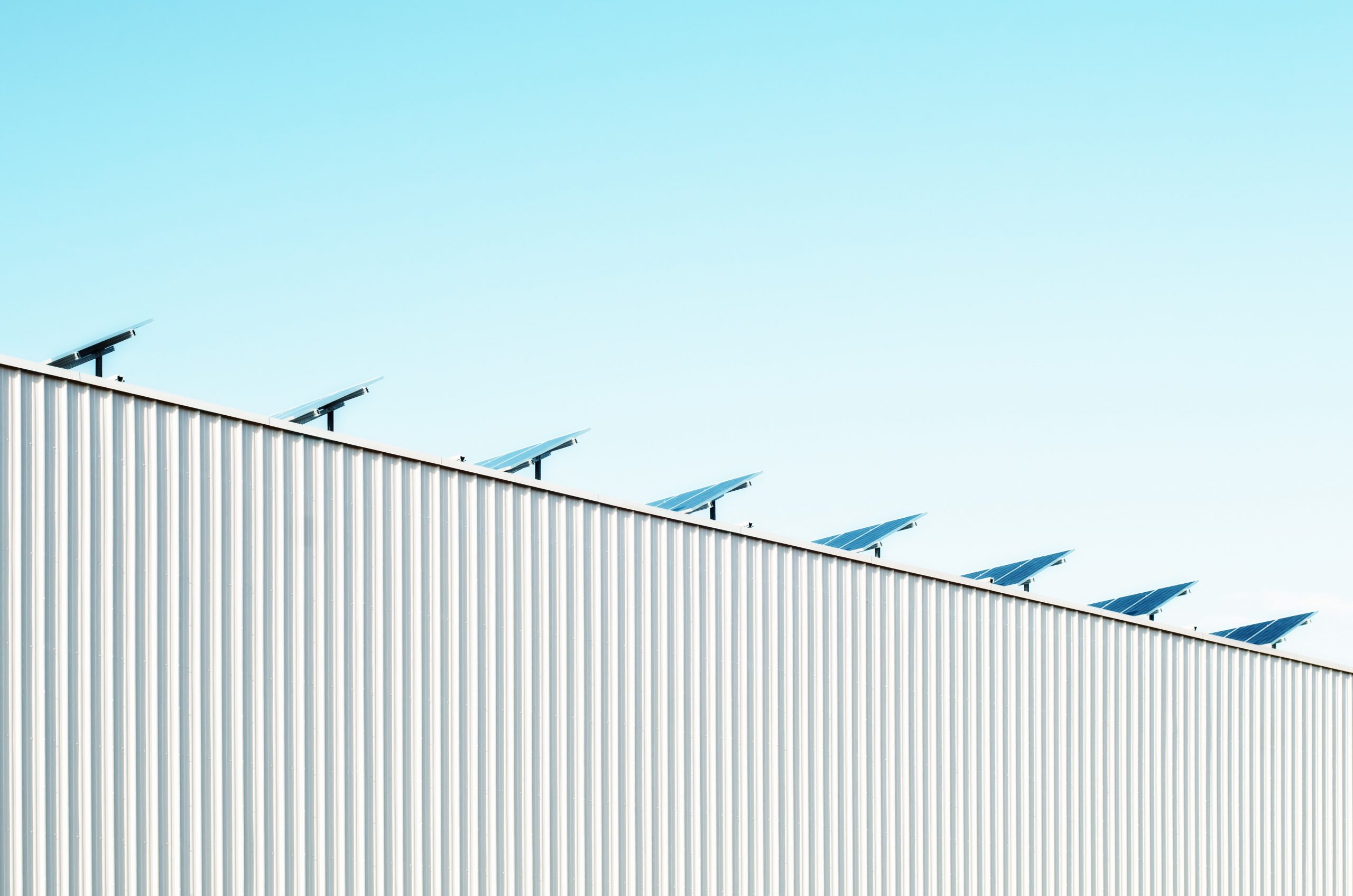 Norway-based Empower New Energy has secured one of Africa’s rst power purchase agreements (PPAs) for the supply of solar electricity.
Empower, which has a focus on project deployment in sub-Saharan Africa, said Ghanaian plastic manufacturer Miniplast Limited has agreed to buy electricity from a 704 kW rooftop solar array to be installed on its manufacturing and recycling facility in Accra, in the Ghanaian capital.

The nancial terms of the PPA were not revealed. The rooftop installation is slated to become operational in July 2020.

Ghana is increasing efforts to raise the share of renewables in its electricity mix. Under its energy strategy, the nation wants 2.5 GW of renewable energy generation capacity – probably including hydroelectric – by 2030. Ghana had just 64 MW of solar capacity at the end of 2018, according to International Renewable Energy Agency statistics.