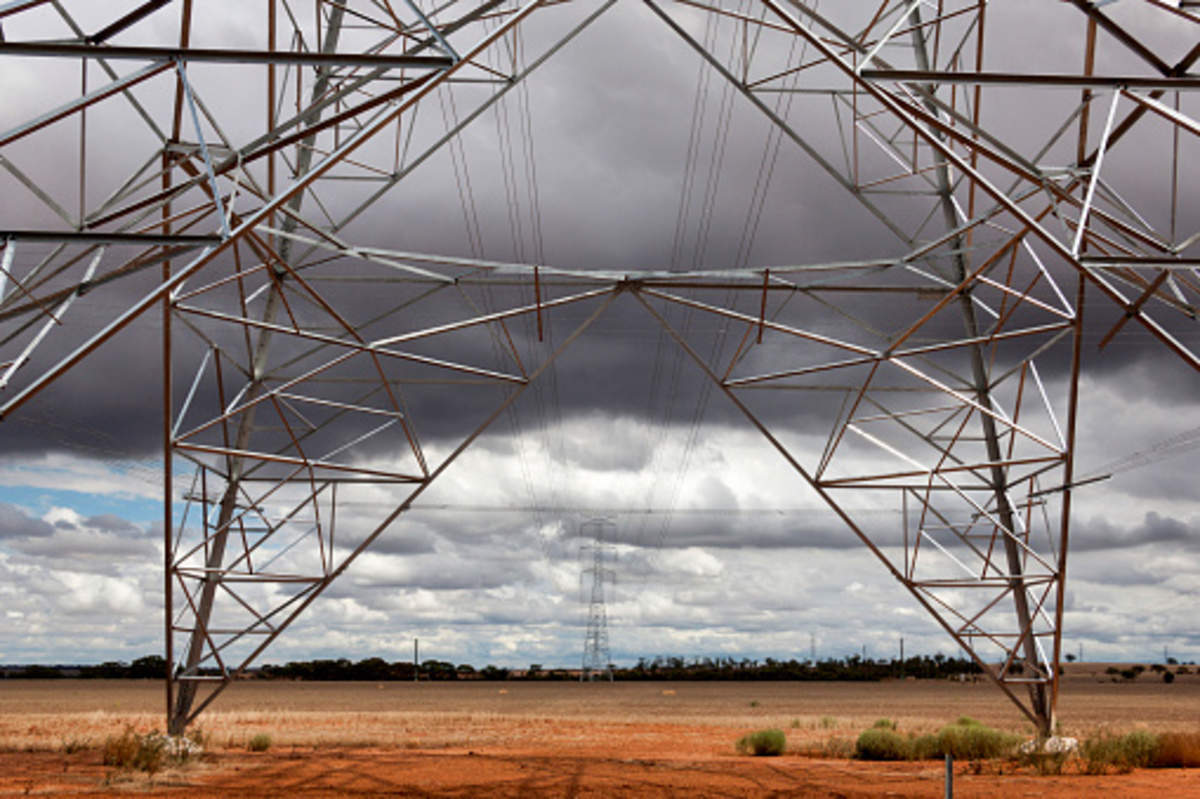 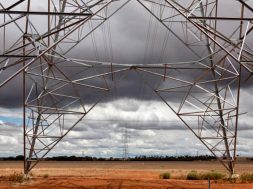 The Congress Government in Punjab had on Saturday that it would soon announce a legal strategy to counter the “ill-conceived” power purchase agreements (PPAs) signed during the SAD-BJP rule.

Chandigarh : As Punjab reeled under an unprecedented power shortage, Congress MP Partap Singh Bajwa on Monday asked the Amarinder Singh government why it did not take steps till now to renegotiate power purchase agreements.

The Congress Government in Punjab had on Saturday that it would soon announce a legal strategy to counter the “ill-conceived” power purchase agreements (PPAs) signed during the SAD-BJP rule.

Bajwa cited that the Central Electricity Regulatory Commission (CERC) allowed BSES, a power distribution company in Delhi, to renegotiate its PPA with the NTPC-Dadri power plant on July 1, 2021.

Similarly, the Uttar Pradesh government has also in the past successfully renegotiated signed PPAs, he claimed in a statement and asked, “Why is it that concrete steps have not been taken till date to do the same in Punjab?”

“There has been a valid precedent and yet after four years of governing the state, the PPAs signed by the SAD-BJP government are still enforced. These agreements have caused an irreparable financial burden to the state,” said Bajwa, a strident critic of Chief Minister Amarinder Singh.

He pointed out that the same officers who negotiated these “anti-Punjab” PPAs on behalf of the previous government were still holding important positions in the present dispensation.

“It must be mentioned here that these individuals can create a roadblock for any long-term change to the status quo,” the Congress MP said.

The Punjab government must renegotiate these agreements immediately to stop the continued “organised loot” of the state exchequer, said Bajwa.

He also pointed out that the chief minister had in March 2020 carried a draft of a white paper on the PPAs to the Vidhan Sabha and announced to the House that the document was ready but needed a little more work.

“The fact is that 16 months hence, no white paper laying bare the whole situation has been released,” the MP said.

On Sunday, Bajwa had dubbed the chief minister’s announcement on PPAs signed during the SAD-BJP rule, as “extremely delayed but absolutely necessary”.

The chief minister had on Saturday said that of the 139 PPAs signed during the SAD-BJP government, 17 were enough to cater to the state’s full electricity demand.

Notably, the Congress party, before coming to power in 2017, had promised that it would renegotiate the existing PPAs to ensure low-cost power.

Punjab has been reeling under an unprecedented power shortage with urban and rural areas facing long hours of load shedding amid scorching heat.