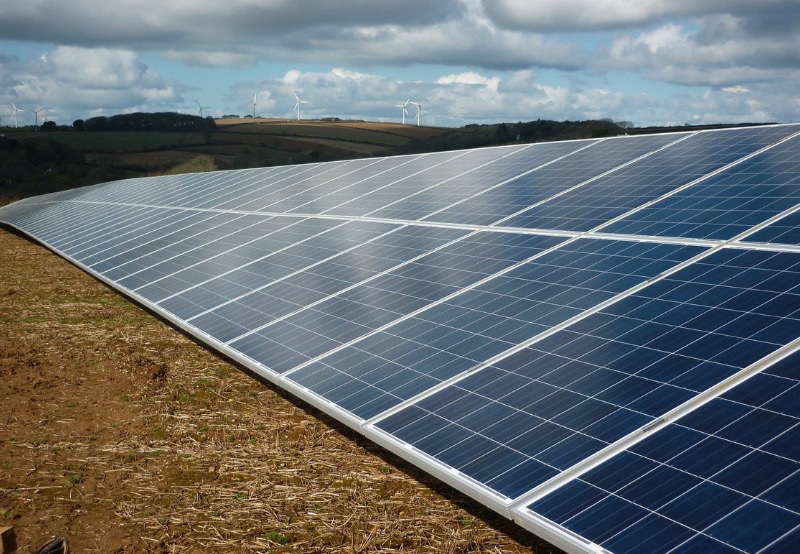 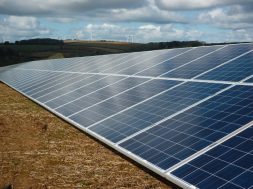 KATHMANDU: The construction of the largest Solar Power Project of Nepal is gaining speed in Jhapa district.

Jhapa Energy Limited, founded two years ago, is constructing 10 MW solar power plant in 7.27 acres of land in Shivasatakshi Municipality-3 and 4 of the district.

The project has an estimated cost of Rs. 790 million of which Rs. 600 million is bank loan, Chairperson of the Company Lal Bahadur Sanwa said. Sanwa is also former Constituent Assembly member.

The project is expected to go on a trial production by early January 2022. It will start commercial production soon after that, Manager Subash Bhattarai shared. The Nepal Electricity Authority is thought to buy power produced from the plant.

The company targets to produce 17.6 million units of power in a year. It is signing a power purchase agreement by the end of this month, and is awarding the project contract by March.

One of the proprietors of the project, Ram Chandra Upreti shared that the company was established seeing great potential of solar energy in Jhapa district.