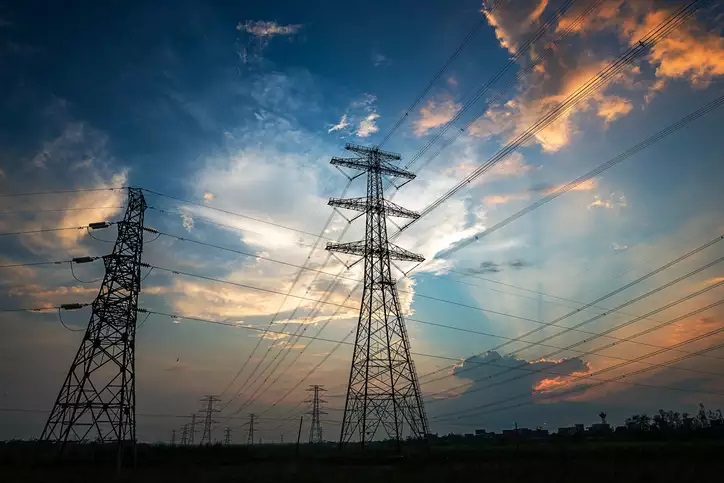 Maharashtra State Power Consumer Association’s president Pratap Hogade said, “Currently, almost 80 per cent of consumer complaints are ruled in favour of consumers. However, with these changes, it is certain that consumers won’t get justice from these forums”

The Mahavitaran Consumer Redressal forums at divisional level consist of three members which include, consumer representative, Mahavitaran’s representative and is chaired by a retired district judge or retired officer of district collector level or principal local engineering college. However, now it is proposed that the chairperson of the forum will be a retired Mahavitaran official of the superintendenting engineer rank.

Besides this, there are two Electricity Ombudsmen in the state, one is based in Mumbai and another in Nagpur, and they are either retired High Court judges or retired additional chief secretary level officials. However, now it has been proposed that the ombudsman will be a retired executive director of Mahavitaran.

Speaking to Mirror, Maharashtra State Power Consumer Association’s president Pratap Hogade said, “Currently, almost 80 per cent of consumer complaints are ruled in favour of consumers. However, with these changes, it is certain that consumers won’t get justice from these forums.”

Though these officers have retired from Mahavitaran, it is unlikely that a person who has served the organisation for 35-40 years will rule against his former organisation. The new changes create questions on impartiality of these forums, he added.

The new draft rules also allow Mahavitarn to file review petitions against the forum or ombudsman’s decision which was earlier not there and it will allow Mahavitaran to delay implementation of the decision which has gone against it. The new regulation also allows the forum and ombudsman to pass an ex-parte order on application of Mahavitaran, which is against interest of consumers.

Hogade suggested that to make these consumer friendly, there should be a provision for filing common petition in the case of bodies like housing societies or trade association if their members have a common complaint against Mahavitaran, which will reduce number of litigation before consumer redressed forums and allow speedy justice.

He welcomed the formation of consumer advocacy cells but asked to elaborate on what will be their jurisdiction, who will be their members and asked for more clarity on these issues.

The suggestion and objections can be sent to MERC on these new regulations till June 17.