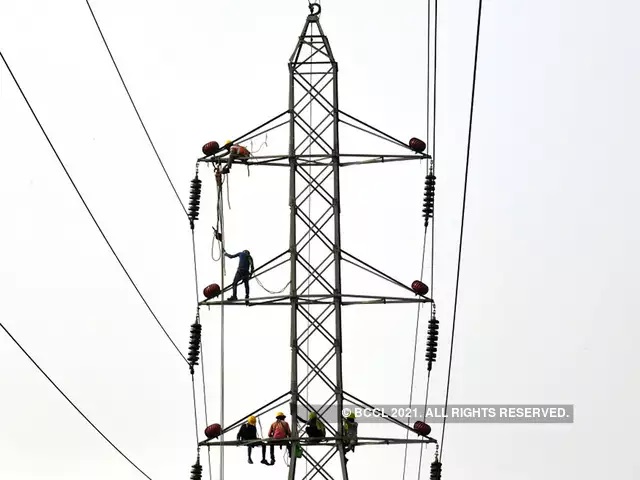 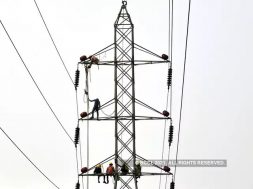 AIPEF demanded that the bill be put on the power ministry website and the comments of all stakeholders including electricity consumers, power sector employees, workers as well as engineers must be considered before finalising the draft bill.

New Delhi: The All India Power Engineers Federation (AIPEF) on Tuesday said consumers as well as employees are being ignored in finalising the Electricity (Amendment) Bill 2021, and demanded that the draft bill should be put in public domain for feedback. “The consumers and power sector employees and engineers are being ignored in finalising the draft Electricity (Amendment) Bill 2021,” AIPEF spokesperson V K Gupta said.

AIPEF demanded that the bill be put on the power ministry website and the comments of all stakeholders including electricity consumers, power sector employees, workers as well as engineers must be considered before finalising the draft bill.

Shailender Dubey Chairman AIPEF has written a letter to Union Power Minister R K Singh saying that the ministry has circulated the Electricity (Amendment) Bill 2021, to a limited group of State and UT (union territories) Power Secretaries for sending their comments in two weeks.

The Electricity (Amendment) Bill 2021, proposes to replace the process of distribution license with the proposed distribution registration.

In a recent virtual meeting with Union Power Minister R K Singh on February 17, a number of states including BJP ruled states have opposed the many clauses of the draft Electricity (Amendment) Bill 2021, it stated.

It seems that for the Ministry of Power only bureaucrats and big industrial houses are the only stakeholders, Gupta said.

The Telangana government has ruled out implementing a franchisee system in the power sector proposed as part of a larger privatisation move in distribution companies (Discoms), it said.

Himachal Pradesh, Uttarakhand, Jammu and Kashmir, and Ladakh have taken the stand that it is not possible to privatise due to geographical difficulties, it further said.

Moreover, in the districts where industrial belts are located will be taken over by the private sector, it said.

With the remaining areas revenue of Discom will be hit adversely and they will not be able to pay the salary and pensionary benefits of their employees, it pointed out.

Padamjit Singh Chief Patron AIPEF said in the statement that the study carried out by Prayas (energy) group Pune shows that the results of operationalisation of parallel licensing in Mumbai has been contrary to the expectation, as it has taken place with a series of unnecessary litigations, skyrocketing expenses, steep consumer tariffs, and regulatory failure.

There is a strong case to roll back the privatization process in Mumbai as well as other areas like Odisha, Delhi, and other states/cities, he pointed out.