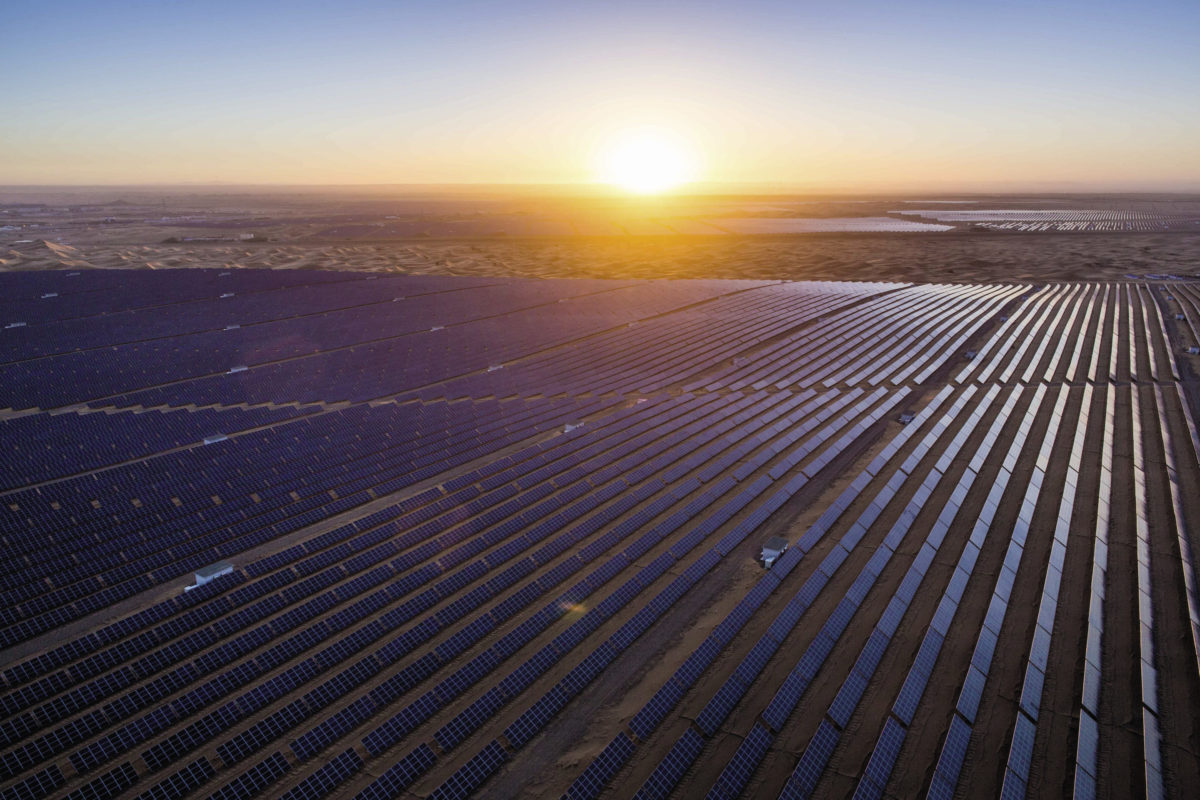 Coronavirus could stall a third of new U.S. utility solar this year -report 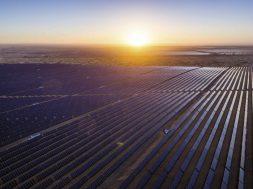 Coronavirus could stall a third of new U.S. utility solar this year -report

About 5 gigawatts (GW) of big U.S. solar energy projects, enough to power nearly 1 million homes, could suffer delays this year if construction is halted for months due to the coronavirus pandemic, according to a report published on Wednesday.

The forecast, a worst-case scenario laid out in an analysis by energy research firm Wood Mackenzie, would amount to about a third of the utility-scale solar capacity expected to be installed in the United States this year.

The report comes two weeks after the head of the top U.S. solar trade group called the coronavirus pandemic “a crisis here ” for the industry. Solar and wind companies are pleading here with Congress to extend deadlines for projects to qualify for sunsetting federal tax credits.

Even the firm’s best-case scenario would result in substantial delays. With up to four weeks of disruption, the outbreak will push out 2 GW of projects, or enough to power about 380,000 homes. Before factoring in the impact of the coronavirus, Wood Mackenzie had forecast 14.7 GW of utility-scale solar projects would be installed this year.

In its report, the firm said the projects are unlikely to be canceled outright. Rather, they will be pushed into the second half of 2020 or 2021. The analysis assumes that virus-related disruptions subside by the end of the third quarter.

Mid-stage projects that still have to secure financing and are receive supplies are at the highest risk, Wood Mackenzie analyst Colin Smith said in an interview, adding that it was too soon to know whether the pandemic would end up altering long-term electricity demand and therefore utility procurement plans.

Currently, restricted travel is the most likely cause of project delays, the report said. Developers expect delays in physical site visits for interconnection and commissioning, and workers have had difficulty reaching remote construction sites.

For earlier-stage projects, municipal offices that process permits are closed and in-person meetings between developers and landowners or local officials have slowed down.

Most solar construction is proceeding despite stay at home orders in many states because it is considered critical infrastructure, the report said, adding that “that could change with time.”

Risks to supplies of solar modules include potential manufacturing shutdowns in key producing nations in Southeast Asia such as Malaysia, Vietnam and Thailand. Thus far, solar module production has been identified as an essential business and has been allowed to continue.