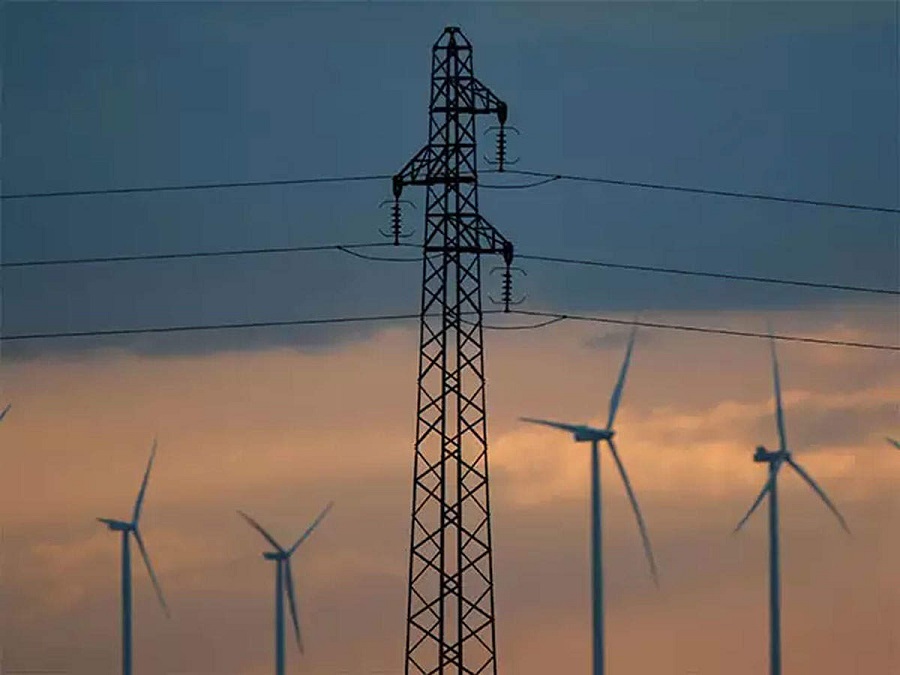 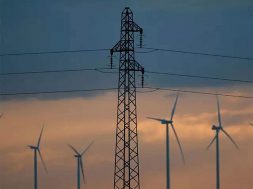 According to the IEA study, clean energy technologies generally require more minerals than fossil fuel-based counterparts. An onshore wind plant requires eight times as much minerals as a gas-fired plant of the same capacity

New Delhi: The global clean energy sector would require a reliable supply of critical minerals to continue a smooth progress after the COVID-19 crisis, according to a recent study by the International Energy Agency (IEA).

These critical minerals are used in the manufacturing of solar panels, wind turbines, electric vehicles (EVs) and hence, play a critical role in the sector.

It said that as the pandemic had pushed many countries into some form of lockdown and hit mining operations across the globe, the risks around clean energy supply chains, including those of minerals, have come into sharper focus. 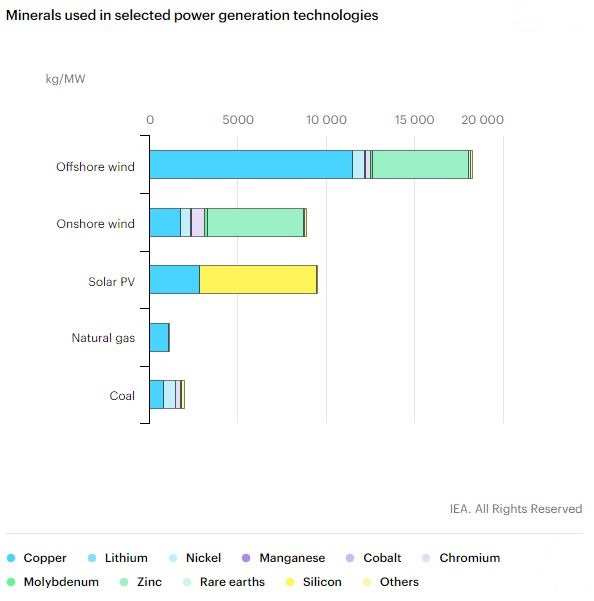 According to the IEA study, clean energy technologies generally require more minerals than fossil fuel-based counterparts. An onshore wind plant requires eight times as much minerals as a gas-fired plant of the same capacity.

“Even in fossil fuel-based technologies, achieving higher efficiency and lower emissions relies on the extensive use of minerals. For example, the most efficient coal-fired power plants require a lot more nickel than the least efficient ones in order to allow for higher combustion temperatures,” it added.

While lithium, cobalt, and nickel give batteries greater charging performance and higher energy density, some rare earth elements such as neodymium make powerful magnets that are vital for wind turbines and electric vehicles.

IEA said that although prices for many important minerals have fallen as global demand has slumped, recent developments have highlighted a number of reasons why the world should not take secure supplies for granted.

It added that as deployment of clean energy technologies picks up, demand for critical minerals is set to grow significantly and added that for some minerals, energy transitions were already the major driving force for demand growth.

Since 2015, electric transport and grid storage have quickly become the largest consumers of lithium, together accounting for 35 per cent of total demand today. Such rapid growth has put strains on supply, as witnessed by the five-fold increase in cobalt prices between 2016 and early 2018.

According to the study, although supply has responded, the volatility of prices in recent years has been a wake-up call for companies and governments in terms of the importance of reliable mineral supplies for clean energy transitions.

As a result of the COVID-19 global lockdown, Peru’s copper-mining activities, which are responsible for 12 per cent of global production, ground to a halt. While, South Africa’s lockdown disrupted 75 per cent of the global output of platinum, a key material in many clean energy technologies and emissions control devices, although the country later allowed mines to operate at 50 per cent capacity, the study added.