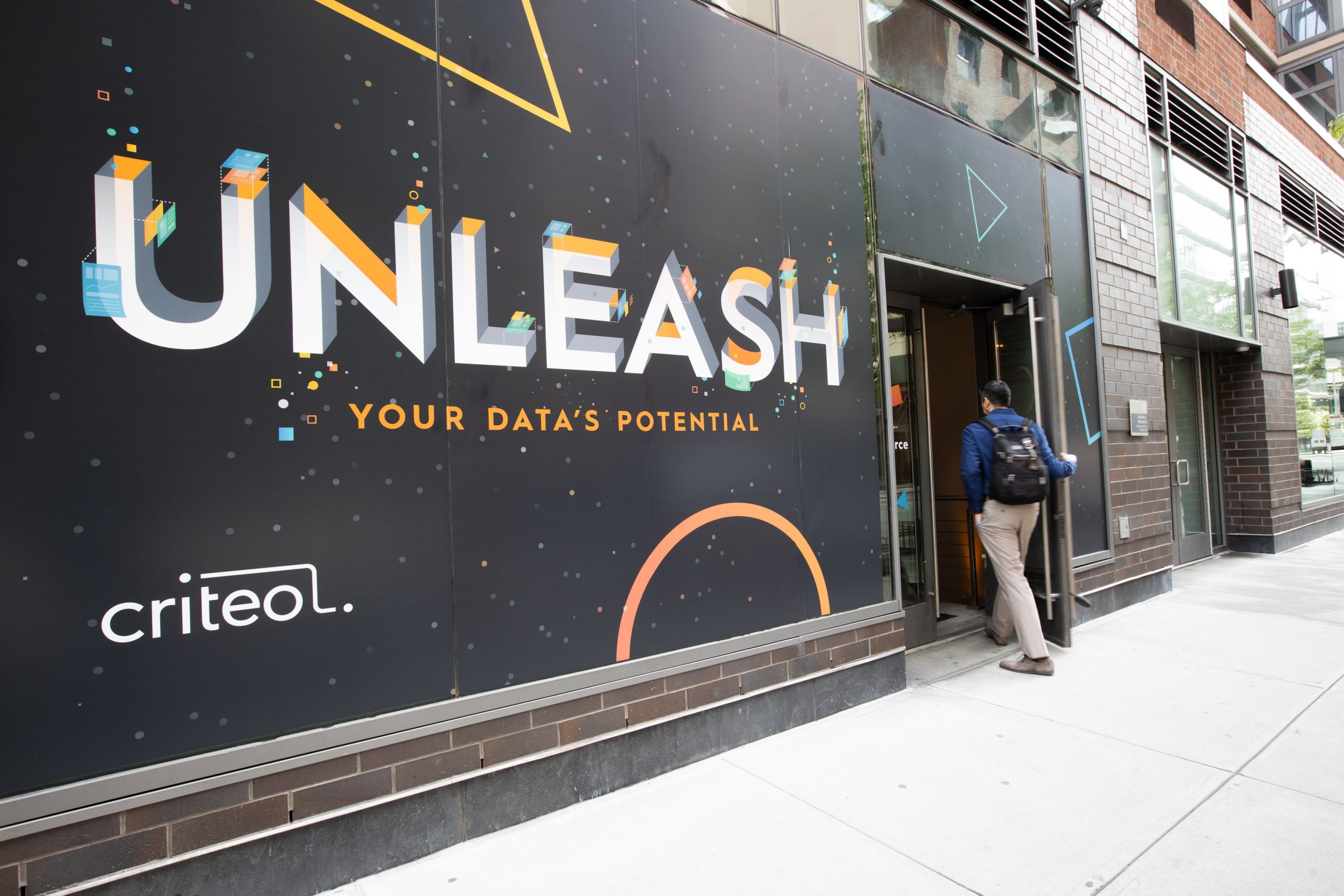 Criteo has opened its third, newest data center in Tokyo with the aim to enhance ads delivery and performance for its clients and partners in North Asia, including Japan and Korea. In the past 10 years, the global technology company has expanded its global server pool from 150 to over 45,000 to meet the ad industry’s growing needs.

Megan Clarken, Chief Executive Officer Criteo, said they are thrilled to launch their eighth global data center and third one in Japan, which is the company’s largest market outside the US. Clarken described Japan as a key market in APAC. “Its ad industry has been experiencing positive growth for the eighth consecutive year as seen in Dentsu’s report on Advertising Expenditures in Japan, where total ad spend in Japan was about US$65.7 billion in 2019. Rapid increases have been noted for transactions of programmatic ads and Real-Time Bidding (RTB),” she said. “We continue to diversify our solutions and invest in upgrading our infrastructure and R&D to provide better service and performance to our clients. As a green-energy based data center, it demonstrates our commitment to being a socially responsible company, caring for our environment and society.”

Diarmuid Gill, Chief Technology Officer, said the company is conscious of its environmental footprint. “By using leading technology combined with sustainable practices, our powerful data centers around the world can support up to 2.8 trillion bid requests per week, evaluate over 64 million campaigns per second and accumulate 700 TB data per day,” Gill said.

Criteo first launched its data center in Japan in March 2011, and the second one in 2012 as a result of business fast growth. The new data center in Japan will enable advertisers to secure premium ad spaces immediately with more efficient and faster access to publishers’ ad inventories. The date center is unique as it was built to allow for high performance with the latest technologies while being sustainable, running on less power and less carbon dioxide emission. About 84 per cent of consumption energy from Criteo’s data centers are compensated by renewable energy production sources through Renewable Energy Certificates (REC). Moreover, the company has set a goal of using renewable energy to run its data center at 100 per cent capacity in the near future.