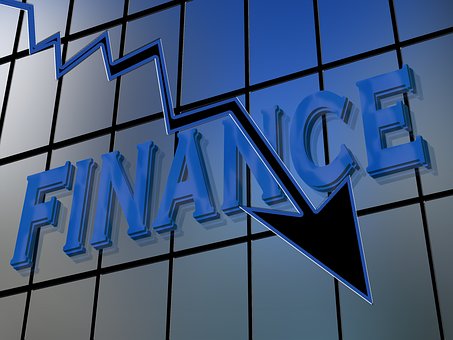 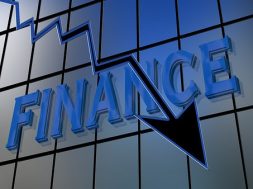 The Union Power Ministry on Thursday issued an amendment to the Draft Electricity (Rights of Consumer) Amendment Rules, 2021.
The Ministry has advised consumers using DG sets to shift to a cleaner technology, such as renewable energy with battery storage, in five years.

“Consumers, who are using the Diesel Generating sets as essential back up power, shall endeavor to shift to cleaner technology such as RE with battery storage etc in five years from the date of the publication of this amendment or as per the timelines given by the State Commission for such replacement based on the reliability of supply by the distribution company in that city,” the Ministry notified.

In view of the increasing pollution level particularly in the metros and the large cities, distribution licensee shall ensure 24×7 uninterrupted power supply to all the consumers, so that there is no requirement of running the DG sets. Accordingly, the State Commission shall give trajectory of System Average Interruption Frequency Index (SAIFI) and System Average Interruption Duration Index (SAIDI) for the cities, it said.

The Ministry has has sought comments on Draft Rules by 21 October 2021.

Cummins India, part of the Cummins Group, is the country’s leading manufacturer of diesel and natural gas engines for power generation, industrial and automotive markets.