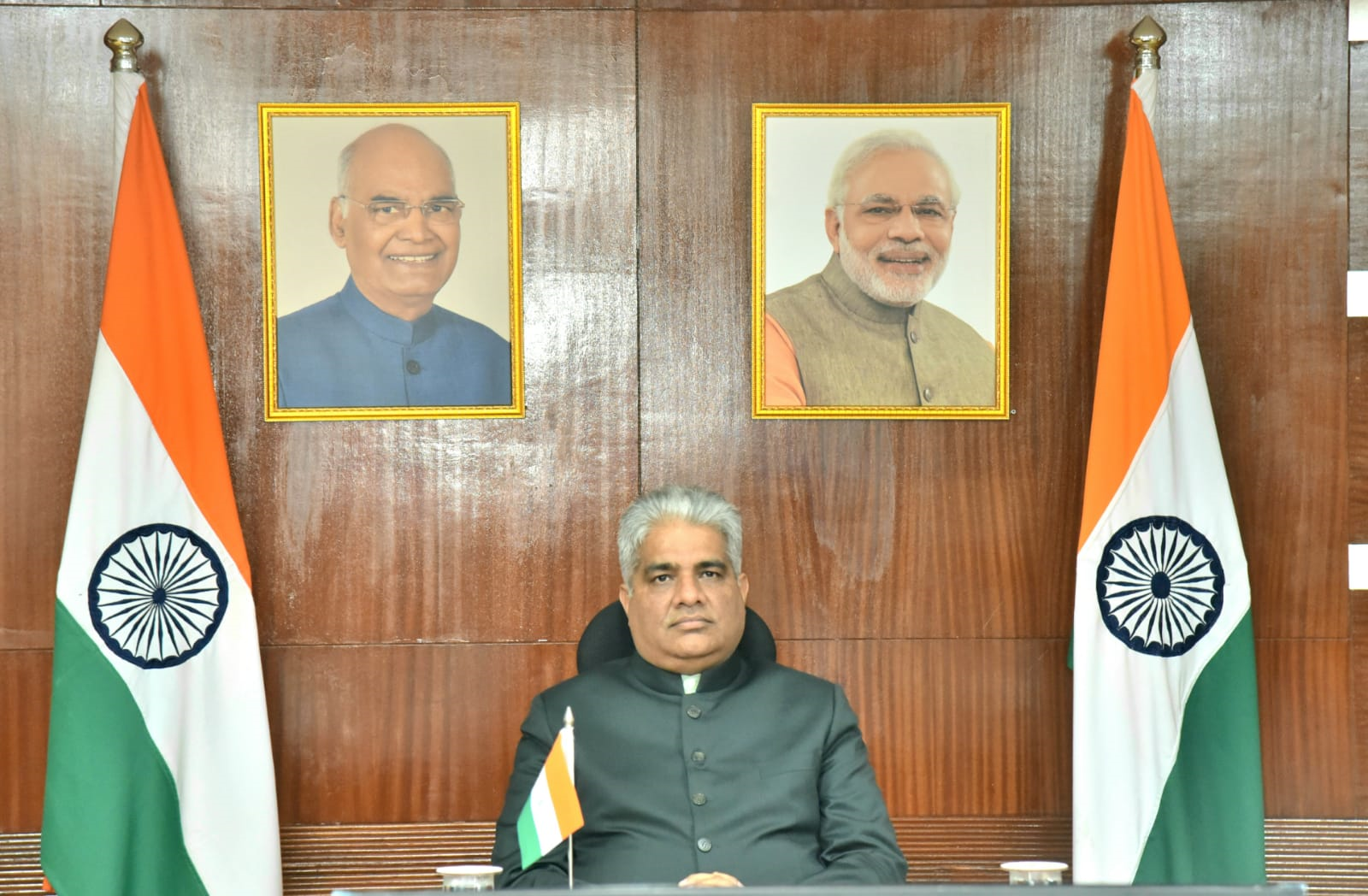 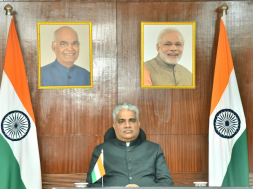 Multilateralism and its rules based order should be honoured by all

Reiterating India’s commitments to the ambitious targets announced by Prime Minister Shri Narendra Modi in the form of five nectar elements “Panchamrit” including the ambitious target of 500 GW of non-fossil energy at the COP 26 summit held in Glasgow in November 2021, Minister for Environment, Forest and Climate Change, Shri Bhupender, Yadav today stated that India has embarked upon one of the most ambitious energy transition programmes in the world.

The Minister, addressing the virtual Ministerial Meeting of Major Economies Forum (MEF) on 27th January 2022, hosted by the US Special Envoy for Climate Change Mr John Kerry, expressed his appreciation for the collective efforts of the parties to the UNFCCC for the outcomes of COP26 especially on the outstanding matters related to the Paris Agreement Rule Book and called for the continued commitment to keep the momentum of climate action in 2022 including in COP 27, and work together to further pursue the efforts building on the COP26 outcomes.

The Union Environment Minister called for action and implementation of commitments, but also stressed that current pace and scale of climate finance and technology support from developed countries are not matching the global aspiration to combat climate change and there is a need for upscaling the delivery and targets of implementation support including finance and technologies.

Shri Yadav emphasised and reiterated the call of Prime Minister at COP26 to the world community to embrace the mantra of LIFE- Lifestyle for Environment, for the mass movement on sustainable lifestyles for combating climate change will help the global community to accelerate climate actions and to bridge the gaps in global climate resilient transition.

“Further, multilateralism and its rules based order should be honored by ALL without resorting to unilateral measures which would harm other countries”, stated the Minister emphasizing that the principles and provisions of UNFCCC including equity and common but differentiated responsibilities and respective capabilities should continue to be the guiding pillars of global efforts to combat climate change.

At COP26, Prime Minister Shri Narendra Modi presented an ambitious agenda for India’s contribution to the global efforts to combat climate change. His vision of 5 Panchamrit or nectar elements involves installation of 500 GW non fossil energy capacity by 2030, reduction in emissions intensity of GDP by 45% over 2005 levels, 50% electric installed capacity coming from non-fossil sources by 2030, 1 billion tonnes reduction in carbon emissions till 2030 and India to become net-zero by 2070.