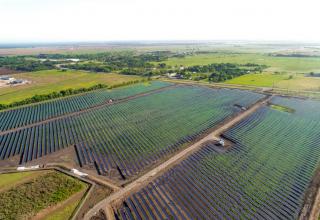 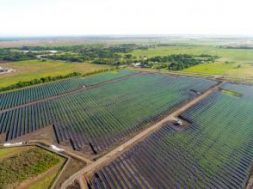 Starbucks Coffee Company, Cypress Creek Renewables and U.S. Bank are teaming up on a portfolio of solar farms across Texas. Two 10 MW solar farms developed, built and now operated by Cypress Creek located in Wharton and Blossom, Texas are providing enough energy for the equivalent of 360 Starbucks stores, including stores in Houston, Dallas, Fort Worth, Plano and Arlington. Starbucks is separately investing in six Cypress Creek-owned solar farms in Texas, representing 50 MW.

According to the company, this is the second time Starbucks and U.S. Bank have worked together to develop and finance a solar project, having previously worked on a 47 MW solar farm in Maxton, NC that powers 600 Starbucks stores. 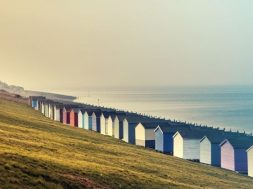