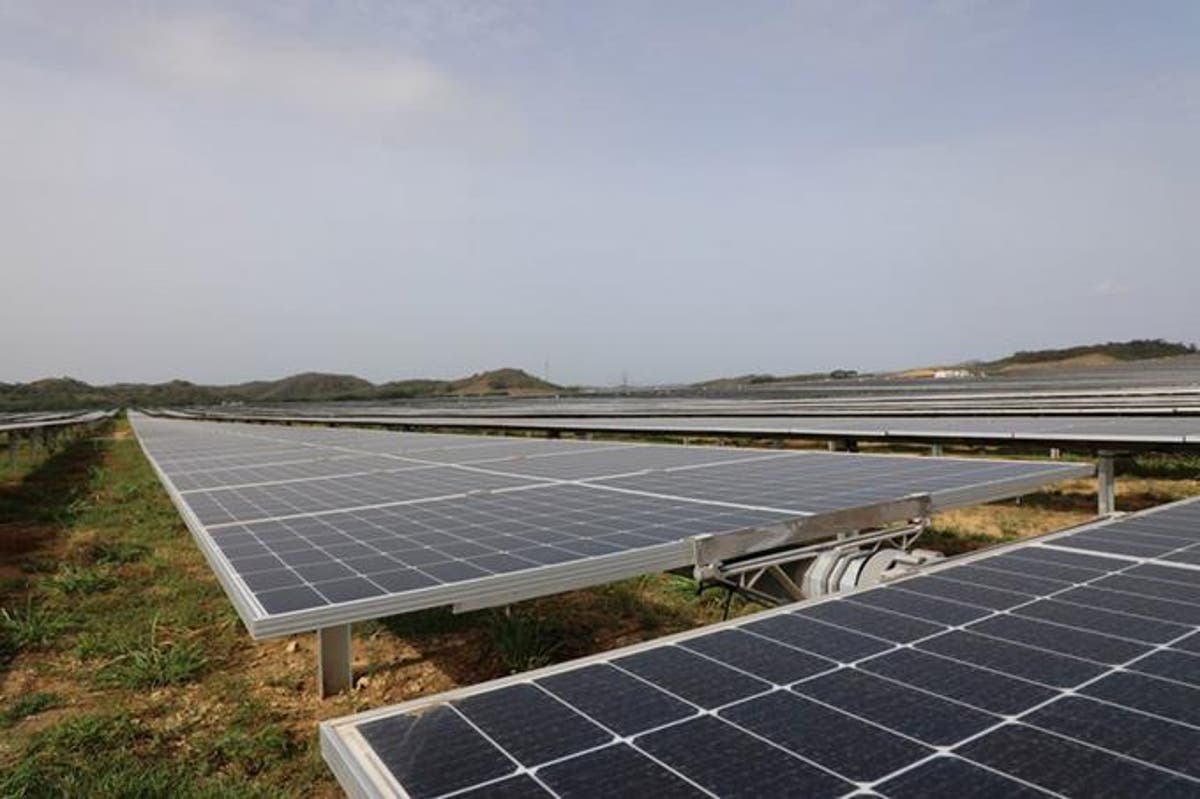 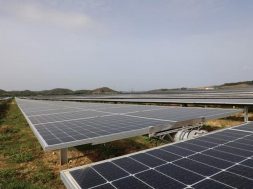 The Decentralised Renewable Energy (DRE) sector in India employed 80,000 people in 2021 and these jobs are likely to increase to 89,000 by 2023, estimated a recent study by global think tank Power for All.

A separate report by the International Renewable Energy Agency (IRENA) noted that the renewable energy sector is seeing a rise in jobs globally with the majority of the jobs in China and about seven percent in India.

Experts claimed that lack of women workforce in DRE, dearth of financing and training in rural areas pose threat to the growth of the sector in India.

Jobs in renewable energy, especially in the decentralised renewable energy sector, usually located in rural parts of India, are on a promising path and opportunities are expected to increase with anticipated increased demand, note recent studies by international renewable energy think-tanks.

In the last few years, there have been success stories from different parts of India where decentralised renewable energy (DRE), especially in rural India, has facilitated the growth of livelihood opportunities such as an increase of women-led enterprises in tribal areas of Jharkhand or allowed farmers to switch from polluting sources of fuel to cleaner energy solutions to irrigate their land and more.

A recent study by international think tank Power for All, which works on ending energy poverty, claimed that from 2019 to 2021, 80,000 people were directly employed in the DRE sector. The sector also witnessed an increase in formal jobs.

The study titled Powering Jobs Census: 2022 surveyed the formal and informal employment in the DRE sector in India, Ethiopia, Kenya, Nigeria and Uganda.

Estimating that the share of direct employment is also going to scale up by an average of 5 percent per annum between 2021-23, the report also noted that the DRE sector has shown resilience to the COVID-19 pandemic unlike other sectors of renewable energy such as wind or solar, which saw large scale unemployment during the pandemic.

“This was our second power census report. We produced the first such census report in 2019. This report included interviews with several DRE companies in India and other countries where the survey was done. This is one of the most comprehensive datasets of jobs in the DRE sector. The 2022 report also gives an insight into what the government and investors need to do for the human capital needed for this sector for the coming years.” Kristina Skierka, Chief Executive Officer (CEO) of Power for All.

A separate study by the International Renewable Energy Agency (IRENA) said that the overall jobs in renewable energy are increasing around the globe, including in India. It found that in 2021, two-thirds of the renewable jobs were in Asia itself, with 42 percent of the world’s jobs in this sector in China and seven percent in India.

Abhishek Jain, Fellow and Director (Powering Livelihoods) at the Council on Energy, Environment and Water (CEEW), a Delhi-based public policy think tank, speaking about the benefits of DRE in boosting livelihood opportunities in rural areas, said, “Among all other sectors of clean energy, DRE is creating many more jobs. It allows much more opportunity to include more jobs with per megawatt addition to renewable energy. It also has the additional benefits of increasing livelihood opportunities and thus acts as a catalyst in creating green jobs and green livelihoods.”

The participation rate also differs in different segments of decentralised solar systems, noted the report. The share of semi-skilled women is highest in mini-grid systems while the commercial and industrial setups have the highest number of skilled women in the workforce.

The report also talked about the a significant pay discrepancy between men and women employees in the sector.

“Women in the DRE sector earn only 80% of what their male counterparts earn. The highest pay gap exists for top management staff at 60%, while unskilled women DRE workers in India have the lowest pay gap at 96% of the male wage. India has one of the widest gender pay gaps in the world.” Powering Jobs report by Power For All

“There is no dearth of women with acumen and talent to perform well in the DRE sector. We need to look at the existing institutions in rural areas, be it rural livelihood agencies or Self Help Groups which need to be mobilised for training and skill development of the women workforce there. This can facilitate the scaling up of business opportunities for them. We also need to see the flexibility and kind of support they require to thrive in this sector,” said Surabhi Rajagopal, Senior Program Manager, SELCO Foundation.

Upendra Bhatt, CEO, co-founder of cKinetics, a sustainability and capital advisory firm. He said that DRE solutions in fact have the potential to create more jobs in rural areas and can actually work towards reversing migration.