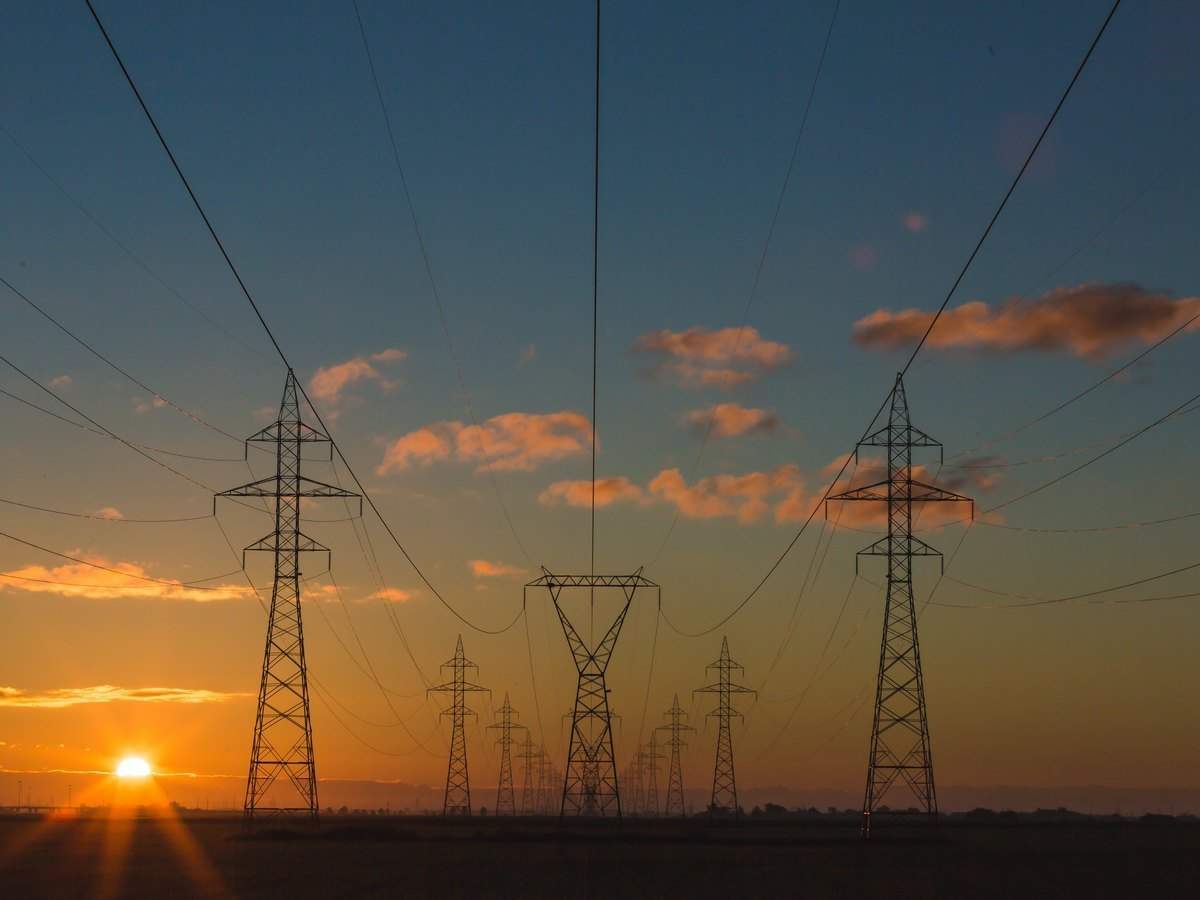 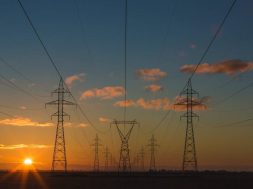 New Delhi, Delhi residents will continue to avail subsidy on electricity as the Delhi government allocated Rs 3,090 crore for its Special Electricity Subsidy Scheme on Tuesday.

Deputy Chief Minister Manish Sisodia announced a total of Rs 3,227 crore for the energy sector in the budget 2021-22.

The Delhi consumers at present get “zero power bill” up to 200 units of electricity and a subsidy of Rs 800 for consuming 201 to 400 units of monthly electricity.

Presenting the budget, Sisodia said approximately 90 per cent of households in Delhi are availing the benefit of subsidy on electricity.

“The government also gives 100 per cent subsidy to the victims of 1984 riots for power consumption up to 400 units,” he said.
The government also extended the Special Electricity Subsidy Scheme to the lawyers’ chambers within the court premises.

Sisodia also announced to reduce the fixed charge for agricultural connection to Rs 20 per kWh from the earlier Rs 120 kWh.
The Delhi government has proposed a sum of Rs 25 crore for a new scheme titled “Conversion of 11KV network from bare conductor to insulated conductor (under the Jagmagati Delhi Programme)”.

The scheme shall ensure 24 hours uninterrupted power supply to Delhi residents, Sisodia said. The power distribution companies will also work to remove mesh of cables crisscrossing various parts of the national capital in the next five years to ensure safety of human lives and properties as well as to beautify the city, he added.

The government has also conceived the ‘Delhi Solar Energy Policy’ under which the process of setting up of solar units is going on in most of the government buildings, schools,technical institutes and courts.

As on January, 2021, approximately 4,664 solar power units with an aggregated capacity of 193 MW had been installed in Delhi. Around 200 acres of land for the installation of solar power plant has been offered by farmers under the ‘Mukhyamantri Kisan Aay Badhotary Yojana’, he added. MAH SNE