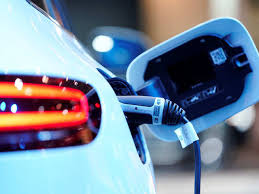 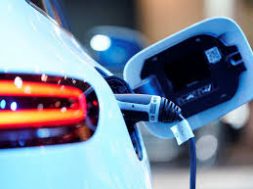 The newly launched charging station will allow two vehicles to charge simultaneously with a full charge taking up to two hours. To assist the vehicles users with charging, a mobile application has also been launched that allows users to book a slot to charge their vehicles using the application.

The power distribution company, along with technical partners, plans to set up a total of 50 charging stations across the city. The stations are planned at major shopping and office complexes to maximise their usage. Companies responsible for the installation and operation of charging stations claim that the cost of a full charge is expected to be between Rs 160 ($2.3) and Rs 200 ($2.88). This would make electric vehicles the cheapest mode of private transport in India, replacing vehicles being driven on compressed natural gas for that coveted spot.

The 500-odd electric cars being operated by government agencies are mostly driven in the municipal area governed by the New Delhi Municipal Corporation (NDMC). This agency had announced its own plans to set up 25 charging stations. Indian government’s think tank, the NITI Aayog, issued a draft proposal to set up charging stations along the busiest routes in and around the Delhi capital region covering the cities of Gurugram, Delhi and Noida. A total of 135 charging stations were proposed, including 46 DC fast-charging and 89 AC slow-charging stations at 55 different sites.

Swiss major ABB, however, has the most ambitious plan with regards to implementation of charging infrastructure. The company, which also has an Indian subsidiary, plans to set up 4,500 charging stations across India, but has not shared any timeline for that yet.

All these companies are expected to be required to conform with India’s indigenous EV charging station standards, which are reportedly being drafted by the Bureau of Indian Standards (BIS) and the Department of Science and Technology (DST) as you read this.