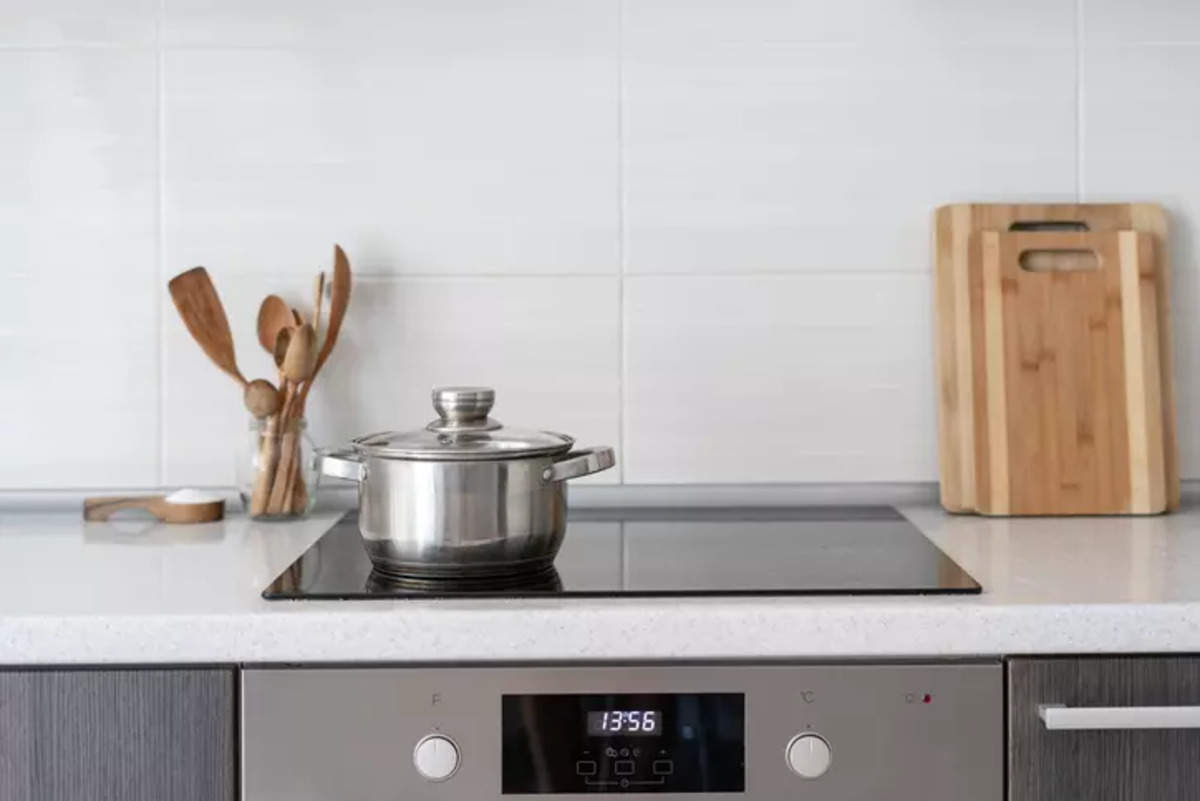 States such as Delhi, Tamil Nadu, Telangana, Assam, and Kerala have seen a gradual uptick in the adoption of electric cooking (eCooking) devices, according to an independent study released by the Council on Energy, Environment and Water (CEEW).

New Delhi : States such as Delhi, Tamil Nadu, Telangana, Assam, and Kerala have seen a gradual uptick in the adoption of electric cooking (eCooking) devices, according to an independent study released by the Council on Energy, Environment and Water (CEEW). Overall, just five per cent of the total households across the country have shifted to eCooking. In Delhi and Tamil Nadu, 17 per cent of households have adopted some form of electric cooking, using devided such as induction cooktops, rice cookers, and microwave ovens, while in Telangana, the rate of adoption
stood at 15 per cent.

In Kerala and Assam, 12 per cent of households have partially switched to eCooking. Taking view of the fact that the Centre had in February kicked off the ‘Go Electric Campaign’ to promote the benefits of electricity-based cooking, the CEEW study further highlighted that penetration of eCooking among urban households stood at 10.3 per cent while the same for rural households stood at just 2.7 per cent. At the current LPG prices, eCooking will be more cost-effective than LPG for households getting subsidised electricity. “However, high upfront cost and perception barriers have limited the uptake within urban households,” the study observed.

The CEEW study also found that 93 per cent of e-Cooking adopters still rely on liquefied petroleum gas (LPG) as the primary cooking fuel and use eCooking devices as a backup. Electricity-based cooking is mostly prevalent among affluent families in urban areas, especially in states like Delhi and Tamil Nadu, where electricity rates are economical compared to other states like Maharashtra.

The study is based on the India Residential Energy Survey (IRES) 2020, conducted in collaboration with the Initiative for Sustainable Energy Policy (ISEP). These findings are based on data collected from nearly 15,000 urban and rural households across 152 districts from the 21 most populous states. Shalu Agrawal, author and senior programme lead, CEEW, said, “Affordability is
the most important factor that drives adoption of any cooking fuel. Hence, affluent urban households in states with relatively higher subsidies are likely to witness faster adoption of eCooking. Policymakers should concentrate on reducing the upfront cost of eCooking devices and ensuring reliable electricity supply at affordable tariffs to drive this transition.”

CEO, CEEW, Arunabha Ghosh said, “A successful transition to e-cooking in the coming decades would be another example of India’s ability to lead the energy transition. India has witnessed steady progress in its efforts to reduce household air pollution, with almost 85 per cent of households now having access to clean cooking in the form of LPG cylinders. As urban households are more likely to embrace electric cooking, supporting this transition would free up resources to meet rising LPG demand in rural areas.”

The CEEW study recommended that the availability of energy-efficient and lowcost devices, suitable financing solutions, and reliable electricity services will be crucial to scale up adoption of electric cooking. Also, a nationwide transition to electric cooking would translate into additional electricity demand of 243 terawatt-hour (tWh). Thus, meeting the additional demand through cleaner resources should be a priority.