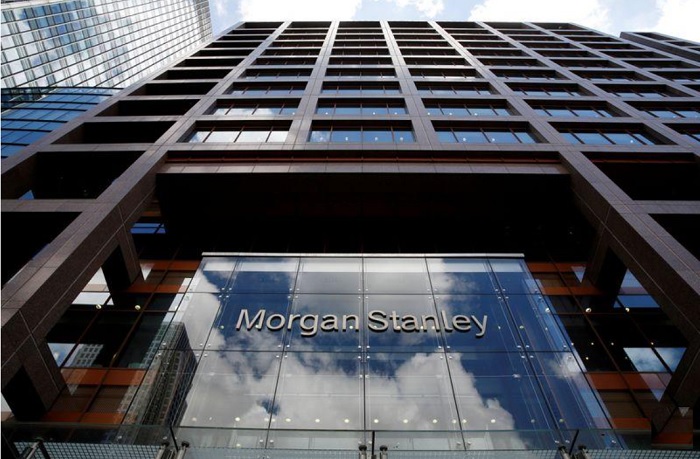 FRANKFURT: Activist fund ENKRAFT has urged the leadership of renewables firm PNE AG to ensure investors are adequately compensated in the event of a delisting by top shareholder Morgan Stanley.

Morgan Stanley last year tried to buy PNE, a developer of wind farms and solar parks, but failed to gain the majority after investors such as ENKRAFT and Active Ownership Capital declined to accept the 4 euros-per-share offer.

Morgan Stanley, which holds 39.8% of PNE, at the time struck an agreement to delist the firm once it crosses the 50% ownership threshold, which would require paying outstanding investors the average price over the previous six months.

“Our point of view is that the management board should cancel or at least negotiate material changes to the investor agreement,” ENKRAFT managing director Benedikt Kormaier wrote in a letter to PNE’s supervisory board seen by Reuters.

ENKRAFT owns nearly 5% of PNE, whose share price has nearly doubled year-to-date to 7.80 euros, giving a market valuation of 588 million euros ($703 million) and reflecting the rise in demand for renewable assets since the beginning of the year.

ENKRAFT, also a top-10 shareholder in Energiekontor, said PNE’s six-month average, which stands at less than 6 euros per share, did not adequately reflect PNE’s value. It has calculated a fair value of around 9.30 euros per share.

“Current market valuations show, however, how conservative this is,” Kormaier said.

He said PNE’s value could be as high as 14-15 euros per share if benchmarked against peer Encavis and RWE’s purchase of most of Nordex’s wind power project pipeline.