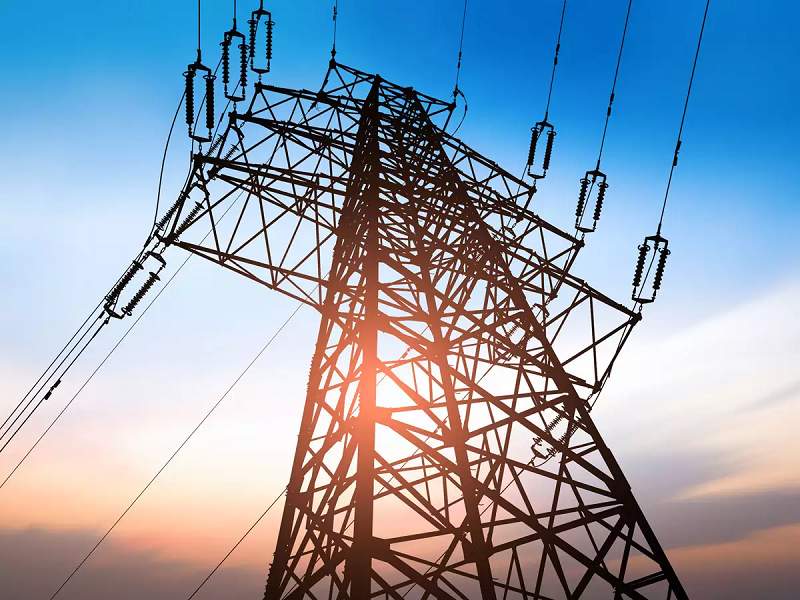 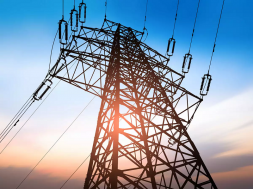 Dhanbad: The coal city of Dhanbad may soon be free from frequent power cuts as the 250MW power grid substation at Kandra is almost set to get connected to the Tenughat grid to increase the power capacity by around 100MW within two-three months. The power grid was installed last year after withdrawal of power from the Dumka power grid to reduce dependency on Damodar Valley Corporation (DVC).

Talking to TOI, Ravindra Rai, executive engineer of Jharkhand Urja Sancharan Limited said, “Only a couple of towers are left to be erected and the entire process is likely to be completed within two-three months after which, Jharkhand Bijli Vitaran Nigam Limited (JBVNL) can draw an additional 100MW power from Tenughat in addition to around the 80MW which comes from Dumka.”

He added, “Though the capacity for drawing power from the Dumka grid through the Govindpur-based grid substation is around 80MW, JBVNL is presently drawing around 60MW for in Dhanbad as one one its three feeders are lying defunct.”

General manager of Dhanbad supply area of JBVNL, Pratosh Kumar said that the laying of cables to integrate the Kandra grid substation with the Tenughat grid will help decrease JBVNL’s dependency on DVC, leading to self-sustainability in terms of power requirement.

DVC carries out 600MW power supply in seven districts of Jharkhand — Dhanbad, Bokaro, Giridih, Chatra, Hazaribagh, Koderma and Ranchi — but due to breakdowns, DVC plants in Bokaro and Chandrapura, the power supply decreases significantly leading to crisis in the summer months.

87 per cent households have access to grid-connected power; some still don’t use electricity: Survey