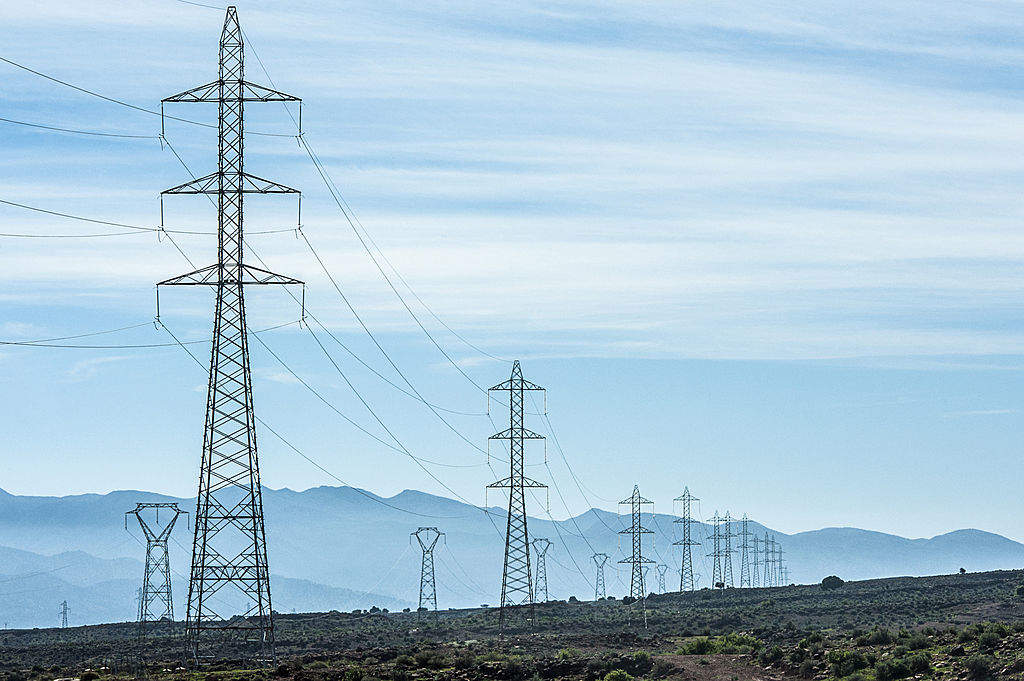 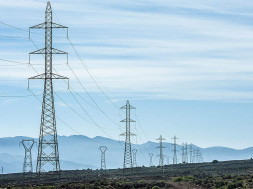 New Delhi : Power producers’ total dues owed by the distribution firms rose over 35 per cent to Rs 1,41,621 crore in November 2020, reflecting stress in the sector. The distribution companies (discoms) owed a total of Rs 1,04,426 crore to power generation firms in November 2019, according to portal PRAA (Payment Ratification And Analysis in Power procurement for bringing Transparency in Invoicing of generators).

In November 2020, the total overdue amount, which was not cleared even after 45 days of grace period offered by generators, stood at Rs 1,29,868 crore as against Rs 93,215 crore in the year-ago period.

In May, the government announced Rs 90,000 crore liquidity infusion for discoms under which these utilities would get loans at economical rates from Power Finance Corporation (PFC) and REC Ltd. This was a government initiative to help gencos to remain afloat. Later, the liquidity infusion package was increased to Rs 1.2 lakh crore.

Overdue of independent power producers amount to 34.01 per cent of the total overdue of Rs 1,29,868 crore of discoms in November. The proportion of central PSU gencos in the overdue was 34.27 per cent.

The overdue of non-conventional energy producers like solar and wind stood at Rs 11,862.07 crore in November.