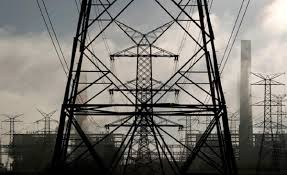 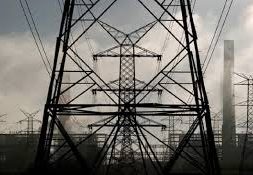 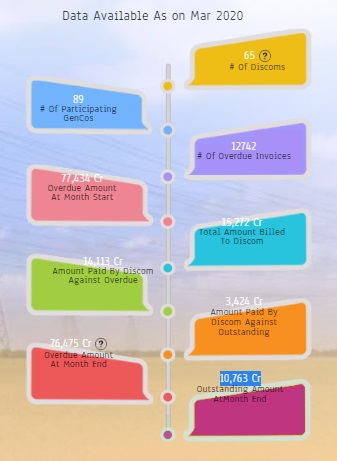 Power producers’ total outstanding dues owed by distribution firms jumped to Rs 10,763 crore in March 2020 over the same month previous year, reflecting stress in the sector. Distribution companies (discoms) owed a total of Rs 13,033 crore to power generation companies in March 2019, according to portal PRAA (Payment Ratification And Analysis in Power procurement for bringing Transparency in Invoicing of generators).

Power producers give 60 days to discoms for paying bills for the supply of electricity. After that, outstanding dues become overdue and generators charge penal interest on that in most cases.

Discoms in Rajasthan, Uttar Pradesh and Tamil Nadu account for the major portion of dues to power gencos, the data showed.