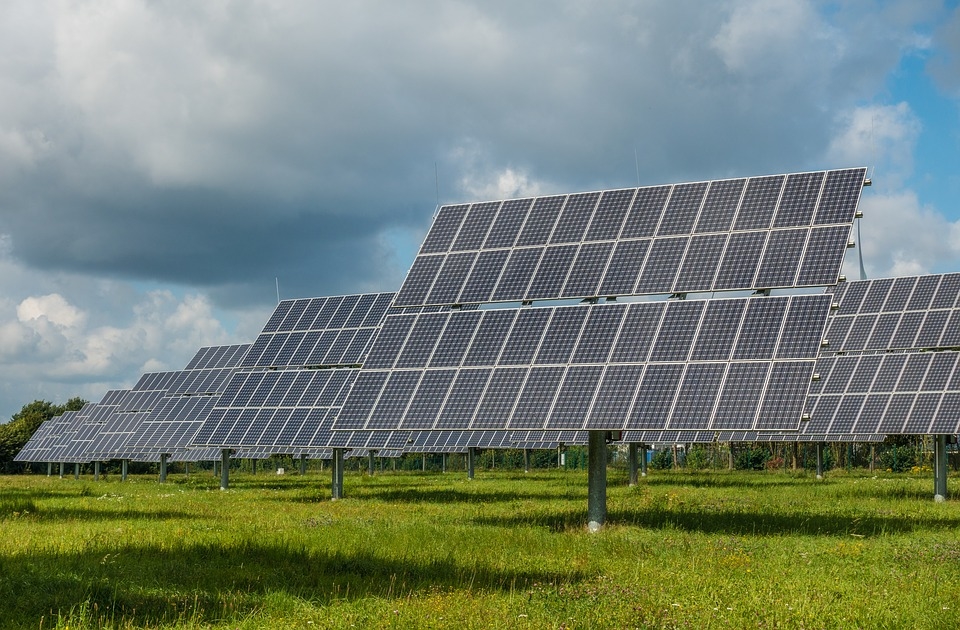 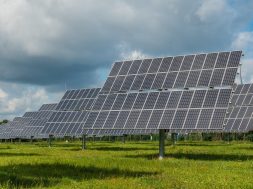 DNV, the independent energy expert and assurance provider, has acted as technical consultant to Saudi Power Procurement Company (SPPC) during the development of the 1.5 GW Sudair Solar PV project.

DNV supported SPPC for over two years with a scope of work which included preparation of project protocol documents, setting the technical conditions of the project, such as project grid interconnection requirements, technical aspects of the PPA and the transmission connection agreement.

Furthermore, the company assisted SPPC in the negotiations leading to the execution of the power purchase agreement (PPA).

The Kingdom of Saudi Arabia is blessed with significant natural resources and is aiming for 50% of its energy to come from renewables by 2030. This solar farm is considered to be a flagship project within Saudi Arabia and an important step towards realising the country’s energy transition plans.

The Sudair 1.5 GW Solar PV project is sponsored by a consortium led by ACWA Power and backed by Saudi Arabia’s sovereign wealth Public Investment Fund (PIF). The consortium has signed a 25-year PPA with SPPC and has made an investment of SAR3.4 billion (US$907 million) in the 1.5 GW solar park.

The first phase of the project is expected to begin producing electricity during 2H2022 and when fully operational, the Sudair Solar PV project is set to become one of the world’s largest solar PV plants by capacity.

Located in Sudair Industrial City, the plant will meet the energy needs of 185 000 homes and reduce carbon emissions by approximately 2.9 million tpy.