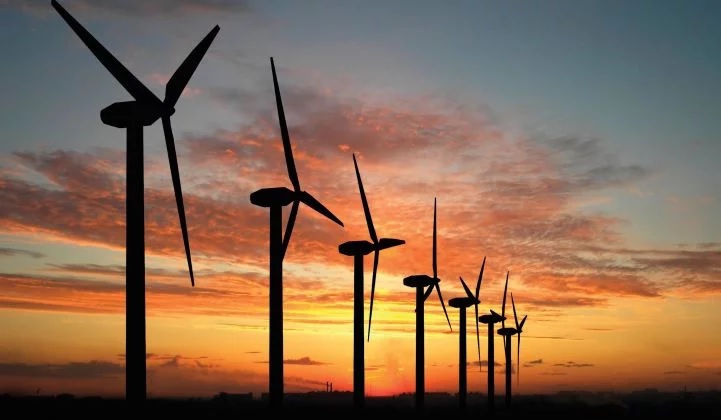 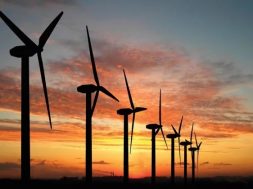 Duke Energy Renewables, the competitive renewables arm of U.S. utility giant Duke Energy, has agreed to sell insurer John Hancock a minority share of its wind and solar portfolio, amounting to 1.2 gigawatts of generation capacity and $1.25 billion in enterprise value.

Wednesday’s deal with the John Hancock Infrastructure Fund and John Hancock Life Insurance Co. will give the buyer a 49 percent stake in 37 of Duke’s operating wind, solar and battery storage assets and a 33 percent stake in an additional 11 operating solar assets across the country. Duke will retain majority ownership, as well as the majority of the remaining tax benefits from the projects.

The sale will result in pre-tax proceeds of $415 million for Duke Energy, which will “help fund the company’s future growth capital plans with proceeds used to reduce future debt issuance needs,” according to Wednesday’s press release. The deal also allows John Hancock the right to acquire a minority interest in “certain additional wind and solar projects” to allow Duke to raise future growth capital.

Duke also noted that it “remains committed to growing its commercial renewable energy business,” as some of its recent contract wins indicate. Last month, Duke Energy, Duke’s regulated utility in North Carolina, contracted for 602 megawatts of utility-scale solar. The contract includes 270 megawatts of projects to be developed by Duke Energy directly, its South Carolina sister utility Energy Progress, or by Duke Energy Renewables, the unregulated arm, under a state RPS that allows the utility to compete with third-party developers.

In addition, Duke Energy Renewables purchased a 150-megawatt solar farm in California earlier this week, which is the largest solar project in its fleet to date.

Today’s sale represents a big chunk of the 2,900 megawatts of renewables that Duke’s competitive arm has developed to date, as well as Duke’s total renewable energy portfolio, which stood at 6,400 megawatts as of April 2018. As a result, the deal appears to serve as a setback to the company’s stated goal of growing its renewable portfolio to 8,000 megawatts by 2020. However, it could also provide the cash Duke needs to invest in the next wave of wind and solar projects, Colin Smith, senior solar analyst at Wood Mackenzie Power & Renewables, noted in a Wednesday interview.

By retaining a majority stake and the tax credits of its wind projects, Duke is “maintaining a long-term position, but freeing up cash, probably to invest in long-term projects,” he said. “This is not an entirely unexpected move. We anticipate them buying or self-developing more renewable projects, and holding majority shares in them, in the months to come.”

Luke Lewandowski, director of power and renewables at Wood Mackenzie Power & Renewables, added that John Hancock’s investment in Duke’s portfolio is “another example of the investor community recognizing the value and stability of renewables,” which offer stable and predictable returns.

The sale also “represents an opportunity for Duke to unlock capital ahead of the PTC and ITC-driven build cycle, which will help it realize its development pipeline,” he noted.

The coming sunset of the federal investment tax credit (ITC) and production tax credit (PTC) for renewable energy is driving a big increase in projects seeking to take advantage of the subsidies before they expire, and putting pressure on Duke and other renewable energy developers to raise the money they need to build them.