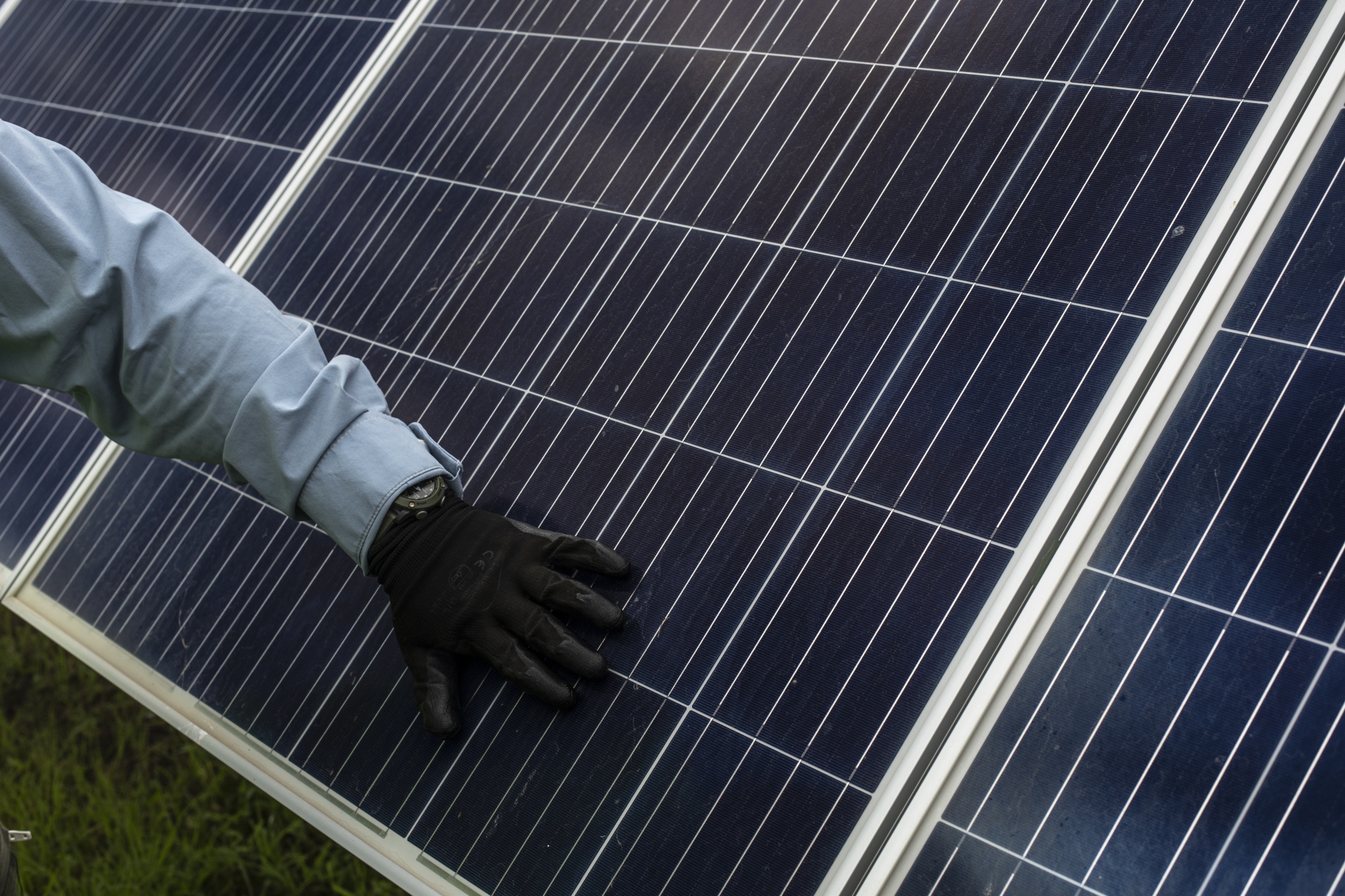 DuPont and Teijin Revive Push to Sell Their Joint Venture 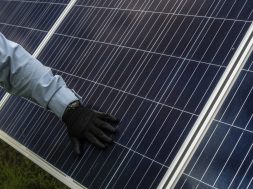 DuPont and Teijin Revive Push to Sell Their Joint Venture

DuPont de Nemours Inc. and Teijin Ltd. are trying again to sell a joint venture that makes chemical films used in solar panels after an earlier deal fell through, people familiar with the matter said.

The firms are working with financial advisers to help with a disposal of the business, said the people, who asked not to be identified because the discussions are private. The joint venture could fetch about $1 billion in a sale, the people said.

DuPont and Teijin announced they would sell all their equity interest in the films business to Indorama Ventures PCL in 2017. The terms of the transaction weren’t disclosed at the time. That deal was never completed, though, the people said.

The companies have now restarted the auction process with management presentations for potential buyers, the people said. It’s possible this time that an agreement might not be reached, or the companies may again end up keeping the business, they said.

DuPont has been transforming itself following the breakup of DowDuPont, the chemical giant created in a 2017 mega deal, through a series of divestitures.

0
0   0
previous In the matter of: MSEDCL's tariff petition filed with MERC in regards to grid support charges ranging from Rs. 4.46 to Rs.8.86/unit
next TATA POWER ANNOUNCES Q3 FY20 RESULTS