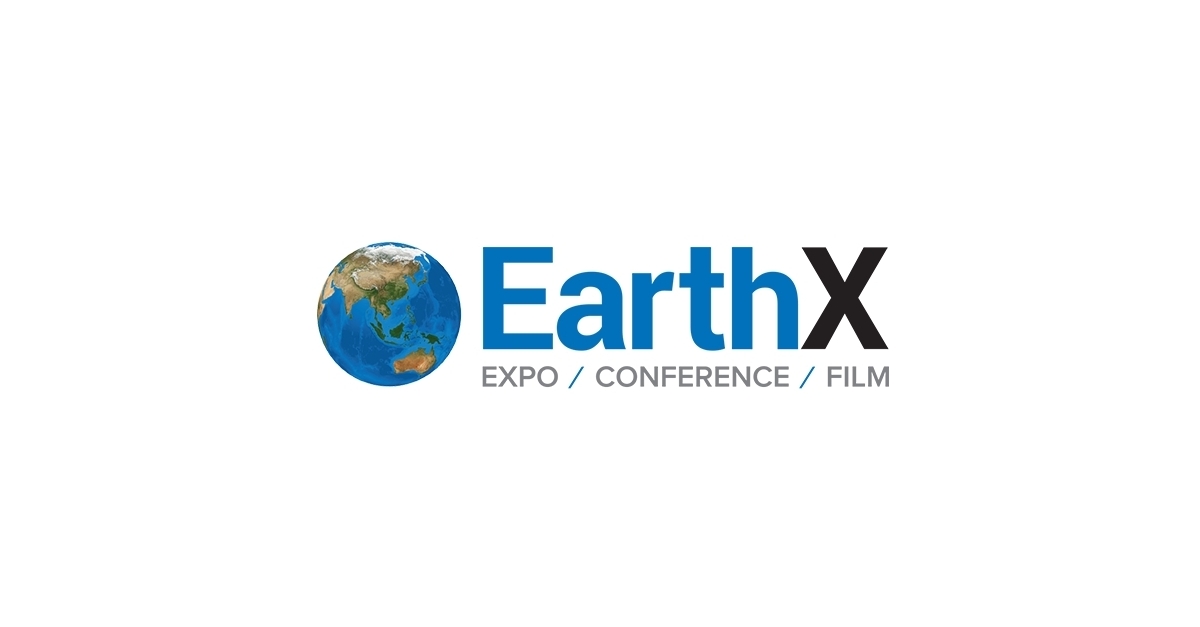 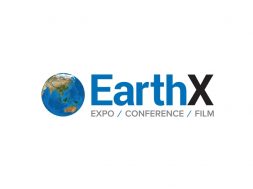 DALLAS: EarthxEnergy hosted a high profile banquet and conference at this year’s EarthX that gathered international politicians and lead industry voices to discuss the latest in global energy technology and policy. From the next generation of power markets and carbon capture in the oil patch to nuclear and hydrogen energy, compelling conversations at EarthxEnergy events ran the gamut of key energy topics.

Rick Perry, the United States Secretary of Energy, delivered a keynote address on the future of U.S. energy at the Theodore Roosevelt Banquet, which also included a panel discussion on future energy policy with Senator Lindsay Graham (R-SC), Chair of the Senate Committee on the Judiciary; Senator Sheldon Whitehouse (D-RI); and Susan Eisenhower, CEO and Chairman of The Eisenhower Group, Inc.

“We kicked off EarthxEnergy with Secretary Perry discussing how we can transcend divisions to close the global energy gap, working to make our energy even cleaner and harnessing both nuclear power and renewable sources,” said Tony Keane, chief executive officer of EarthX. “The panel that followed featured a compelling discussion among Senators Graham and Whitehouse, as well as Susan Eisenhower, in which they all agreed that climate change is real, and that it falls to government working together with the private sector to establish and drive the economic benefits.”

Following the Roosevelt Banquet, the EarthxEnergy conference convened at Fair Park. Mark Victor Hansen, founder of Chicken Soup for the Soul, delivered a breakfast keynote address on “10 Trends to the Future” followed by remarks from Crystal Dwyer Hansen, President of Metamorphosis Energy, with questions from Judge Ken Starr. The EarthxEnergy conference then began with opening remarks from Senator Graham. This was followed by a conversation about international energy security with Kenneth A. Hersh, President and CEO of the George W. Bush Presidential Center, Co-Founder and Advisory Partner of NGP Energy Capital Management; and William J. Parker, III, CEO, National Defense University Foundation.

The EarthxEnergy luncheon featured Pete Sessions, former U.S. representative and Chairman of the House Rules Committee and Dr. William J. Parker, III, in a conversation about how AI and big data can solve environmental problems with Judge Ken Starr, and Amir Ansari, founder and CEO of Vaticx and member of the Board of Directors for XPRIZE.

Earthx2019 drew more than 175,000 attendees during three days of exhibitions, a film festival, music, entertainment, learning experiences, discussions, forums, and conferences. After Earthx2019, EarthX announced that during the event an agreement with the Independent State of Samoa was signed to transition the island nation to clean and resilient energy generation. Additionally, three early stage start-ups focused on cleantech were awarded a collective $300,000 at the EarthX E-Capital Summit, tripling the initial award offering of $100,000.

0
0   0
previous US Wind Industry’s Response to Solar’s Rise: Embrace It
next Enertis Provides Services to Goldman Sachs for Over 500MW in 2019 Q1