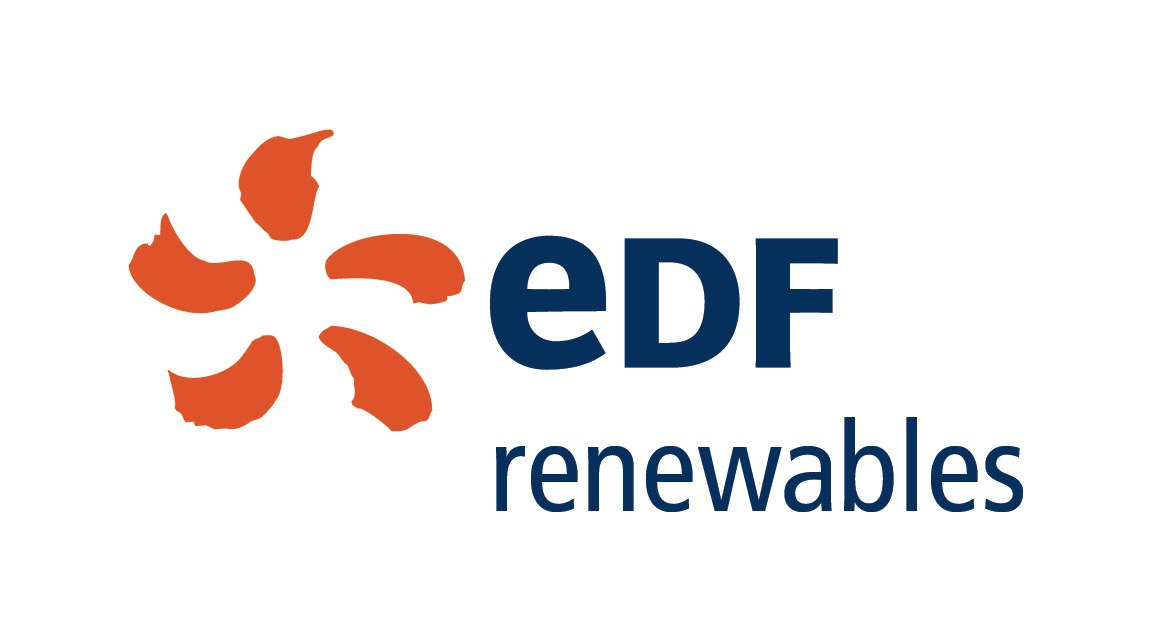 Palen Solar is located in Riverside County, California on 3,140 acres of federal lands within a Solar Energy Zone (SEZ) and Development Focus Area, managed by the U.S. Bureau of Land Management (BLM). The BLM completed the federal permitting process, issuing the project a Record of Decision (ROD) in October 2018.

As the sole energy off taker for the Maverick 7 Solar Project, SENA will also purchase 100 percent of the environmental attributes, including the renewable energy credits and capacity. This agreement builds on the previously announced PPA between SENA and EDF Renewables for another tranche of the Palen Solar Project in 2018.

“We continually look for opportunities to increase the supply of renewable power in California while simultaneously reducing Shell’s carbon footprint,” said Glenn Wright, President of Shell Energy North America. “Customers and communities are demanding a shift in the way their power is generated, and the Maverick 7 Solar Project allows us to deliver a cleaner, sustainable energy solution.”

EDF Renewables is one of the largest renewable energy developers in North America with 16 gigawatts of wind, solar, and storage projects developed throughout the U.S., Canada, and Mexico.

Shell Energy North America (US), L.P. (SENA) is among the largest wholesale energy marketers and traders in North America and provides a comprehensive portfolio of energy-related products and services. Consistently ranked within the top three gas and power marketers in its region, SENA’s capabilities include marketing natural gas within the USA and Canada, with a sales volume of approximately 10 billion cubic feet per day and marketing wholesale and retail power, with sales topping 270 million megawatt hours annually. A participant in nearly all organized power markets, SENA manages more than 10,000 megawatts (MW) of power generation capacity, with more than a third of that power coming from renewable sources including hydro, wind and solar