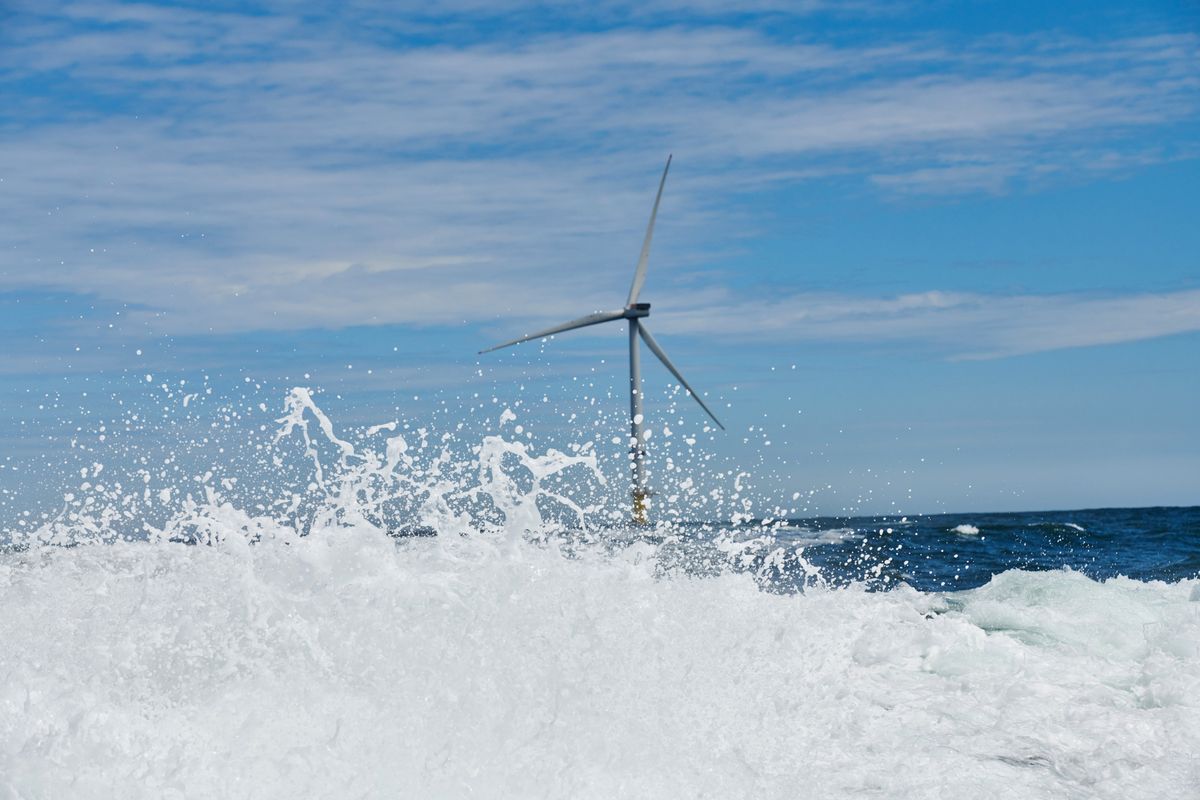 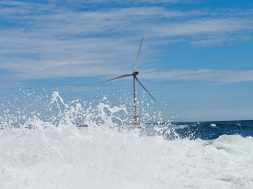 Electricite de France SA is selling 2.4 billion euros ($2.8 billion) of convertible bonds in a record green deal as it raises funds for renewable-energy projects and bolsters its balance sheet following the coronavirus pandemic.

France, the power company’s parent, will buy as much as 960 million euros of the convertibles, based on an EDF statement. The utility is also set to price 2.1 billion euros of hybrid bonds, according to a person familiar with the matter, who asked not to be identified because they’re not authorized to speak about it.

The convertible sale surpasses all such outstanding green deals combined, based on data compiled Bloomberg, and marks another step in the spread of socially responsible investing across global financial markets. EDF will use the proceeds to support its goal of doubling net-installed renewable-energy capacity in the 15 years through 2030.

Shares of the company fell about 8% in the wake of the offering, which may dilute existing stock investors. Still, EDF may benefit from lower interest costs and incremental earnings from new projects, Jefferies Financial Group Inc. said in a note.

Order books on the convertibles closed at 10:45am in London, with arrangers setting issue price guidance at 107%. Convertible bonds can be turned into shares.

The hybrid-bond offering drew more than 5.1 billion euros of orders across the two perpetual tranches, the person familiar said. The 1.25 billion-euro note callable after 10 years is set to yield 3.5%.

“The transaction is part of EDF’s remedy measures to counterbalance the negative financial impact from the Covid-19 pandemic,” according to S&P Global Ratings. It rated the hybrids at BB-, three steps below investment grade.

The power company is the second-largest hybrid issuer in the world, after Volkswagen AG, with more than $14 billion of subordinated notes outstanding, based on data compiled by Bloomberg. Companies are incentivized to issue hybrids as they are partly recognized as equity by rating companies, improving their creditworthiness.

— With assistance by Swetha Gopinath