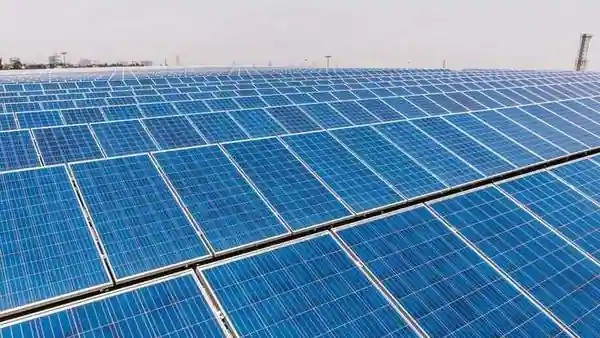 The MoU was signed between Chief Engineer of East Delhi Municipal Corporation Sandeep Sharma and a representative of SECI on behalf of the two bodies, for optimising solar power in areas under its jurisdiction, they said. Commissioner of EDMC Vikas Anand said the agreement is for collaborating and jointly undertaking identification and development of sites for execution of rooftop solar power projects.

Under this project, municipal buildings, including 220 schools and 70 community halls, along with 40 health department establishments, including hospitals and office buildings, can be utilised for installation of solar power plants on rooftops by SECI, the EDMC said in a statement.

East Delhi Mayor Shyam Sunder Aggarwal and chairman of its standing committee, Beer Singh Panwar were also present on the occasion. Aggarwal said solar power is considered to be the most viable form of green energy in Delhi, and it has the potential of lowering the municipal expenditure on energy and reducing its reliance on unsustainable fossil fuels. To attain this potential, rapid capacity addition in solar power is needed, he said.

Panwar said solar power plants have been operating successfully in areas under the EDMC, and has earned revenue of Rs 20 lakh from discoms in 2020-21, towards exporting the surplus power, after meeting the entire energy demand of nine municipal school buildings, and no energy consumption payments are made in respect of these buildings.

The EDMC has already installed 325 KWp capacity of solar plant at 10 municipal buildings, including zonal office in Shahdara (north) and nine school buildings on a green model in the year 2018-19, he added.