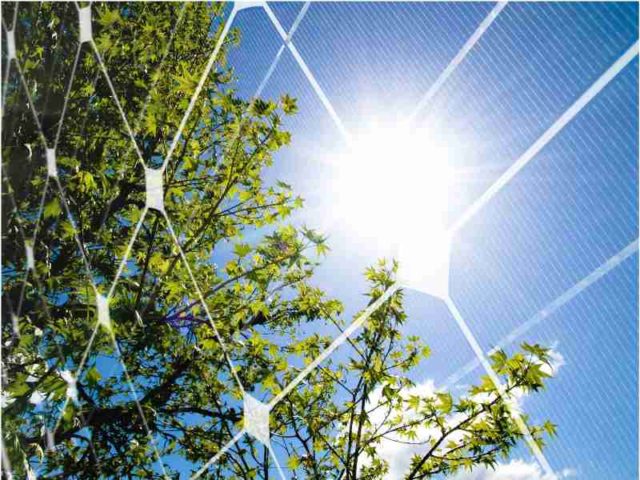 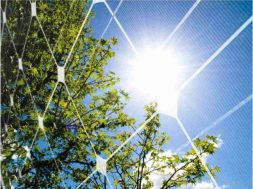 Located near Bakersfield, the 200MW Sandrini Solar Park, which is anticipated to be operational in 2022, represents an estimated capital investment of more than $200 million and will generate enough clean electricity to annually power more than 91,000 average California homes.

The project will also bring a myriad of economic benefits to Californians through payments to local landowners and governments, job opportunities during construction and operations, and an increase in money spent at local businesses in the vicinity of the solar park. Sandrini Solar Park will also save approximately 353 million gallons of water a year.

In addition to being Sandrini’s sole energy off-taker through the long-term PPA, SENA will also purchase 100% of the environmental attributes, including the renewable energy credits and capacity.

“We are proud to enable the development of the Sandrini Solar Park,” said Glenn Wright, President of Shell Energy North America. “This opportunity will increase the supply of renewable power in California while simultaneously reducing Shell’s carbon footprint. We recognise that customers and communities are demanding a shift in the way power is generated and we are adapting to the demand for more clean energy solutions.”

“EDP Renewables is pleased to work together with Shell Energy North America to reduce carbon emissions and implement new utility-scale renewable energy solutions,” said Miguel Prado, EDP Renewables North America CEO. “Sandrini Solar Park represents EDPR’s continued interest in investing in California – the state that is leading the nation in installed solar capacity as well as in its charge toward obtaining 100% of its energy from zero-carbon sources.”

EDP Renewables is a global leader in wind and solar, with a significant and an expanding presence in California. The company’s operational footprint in the state includes two phases of the Lone Valley Solar Park in San Bernardino County and three phases of the Rising Tree Wind Farm in Kern County – powering more than 101,000 average California homes.

EDPR NA will also construct the Sonrisa Solar Park, which will consist of 200MW of solar capacity and 40MW of storage capacity, in Fresno County in 2022. 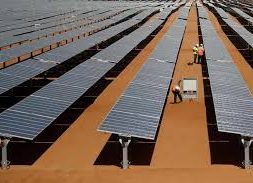