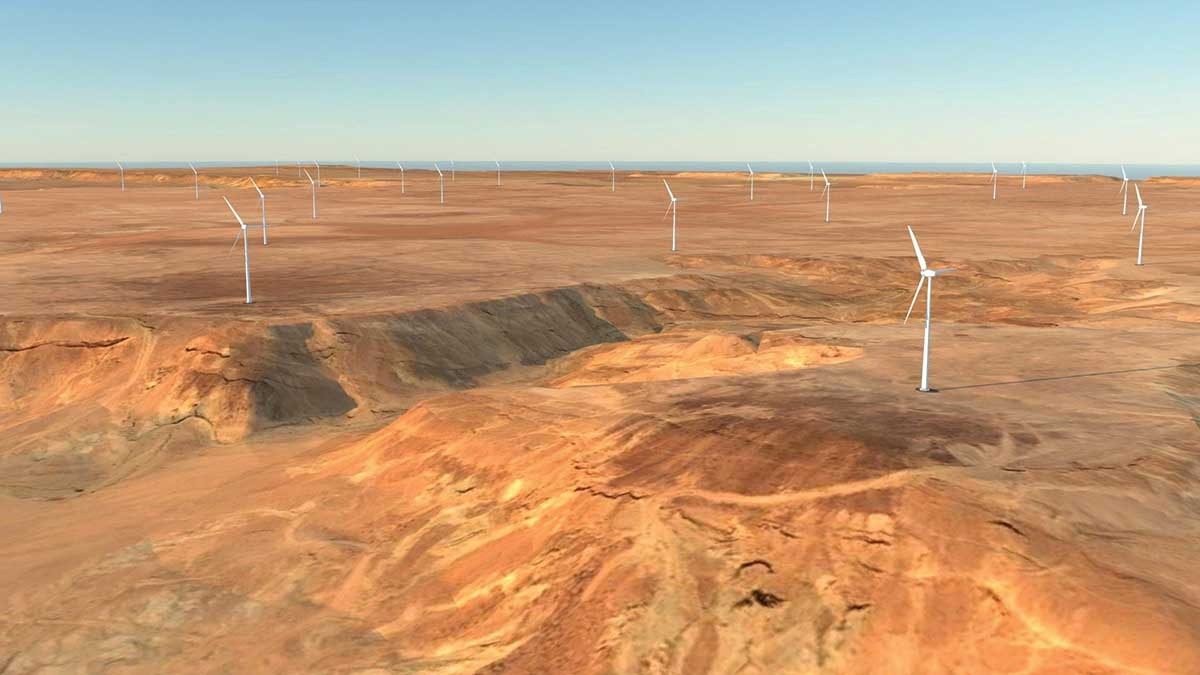 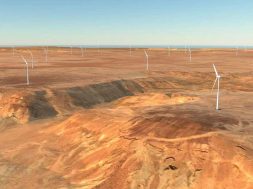 The 400MW Dumat al-Jandal wind farm is 557 miles (896 km) north of Riyadh, in the Al Jouf region of Saudi Arabia. It was developed by French clean energy firm EDF Renewables and the Abu Dhabi Future Energy Company, and its 99 wind turbines can power up to 70,000 households.

But not so fast on thinking that the oil-dependent country is embracing a clean energy future: It wants to boost its renewable projects in order to free up oil in order to export it.

As Al Jazeera notes, “The farm is part of the kingdom’s Vision 2030, a reform project intended to diversify the economy and move Saudi Arabia away from its dependency on oil.”

Saudi Arabia did ratify the Paris Agreement, but it’s clinging to carbon capture and, like nearly half of the 200 nations who signed, has yet to provide details on how it will get to net zero by 2050.

Green Mountain Energy would become the first and only electricity provider to exclusively offer clean energy in Arizona if it’s approved.

It would compete with Arizona Public Service Co. and Tucson Electric Power, which currently has monopolies in their territories.

Arizona does not have an operating competitive market, but Green Mountain Energy wrote in its application:

The clean energy provider would literally be a breath of fresh air for Arizona: Natural gas, nuclear power, and coal provided 88% of Arizona’s utility-scale electricity net generation in 2020, according to the US Energy Information Administration.