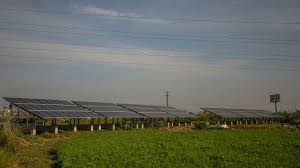 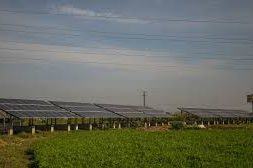 Egypt is currently studying electricity interconnection with Cyprus and Greece, the North African country’s Minister of Electricity and Energy announced on Monday.

In a speech delivered on behalf of Prime Minister Mostafa Madbouly at the opening of the fourth annual energy conference organized by the Al-Ahram Foundation, Egyptian minister Mohamed Shaker said he expects his country to become an African energy hub.

The Arab country has also succeeded in reaching self-sufficiency in gas, the minister said according to

Several solar energy contracts are being signed with investors, he said, pointing out that his country has become a focal point for energy trading as part of the state’s plans to became a regional energy center.

“We are seeking to establish many projects in the energy field, and the readiness of Egypt to introduce electric cars is being studied, and the pricing of energy production from waste has been announced,” he said.

“A strategic plan has been prepared to establish 19 seawater desalination projects, and the energy strategy will be updated to include hydrogen production,” Shaker concluded.