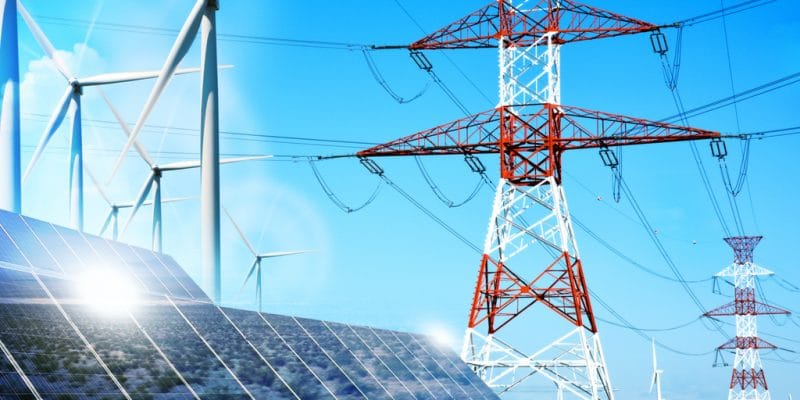 The Egyptian Electricity Transmission Company (EETC) has purchased 3.6 billion Egyptian pounds (nearly $230 million) of electricity from renewable energy sources since February 2018. The power is produced and sold by Independent Power Producers (IPPs).
It is a record that should encourage independent power producers (IPPs) who are already investing heavily in Egypt. The Egyptian Electricity Transmission Company (EETC) says it has already purchased electricity from IPPs for 3.6 billion Egyptian pounds (nearly $230 million) between February 2018 and January 2020.

The electricity was generated in newly built solar power plants in Egypt. An example is the Benban complex, which is expected to have a total capacity of 1,465 MW. “EETC buys the kWh of electricity produced by the solar power plants in Benban (Aswan Governorate) at about 8.4 US cents and 30% of the value of the tariff is calculated based on the exchange rate of the Egyptian pound against the dollar at the time the tariff was issued, which was 8.88 Egyptian pounds,” said an EETC official to Daily News Egypt.

According to the same source, Benban is not yet operating at full capacity. Some of the solar power plants commissioned in the large complex have stopped working for 40 days due to technical problems. Elsewhere in Egypt, other IPPs will soon start selling electricity to the EETC. For example, the German company Belectric is developing a 50 MWp solar project in Zafarana on the Gulf of Suez in northeast Egypt. Saudi Arabian company Acwa Power will generate 200 MWp from the Kom Ombo solar photovoltaic plant in northern Egypt.

Another part of the electricity sold to EETC in recent months is generated by wind turbines installed in the locality of Ras Ghareb in the Gulf of Suez. A few months ago, a consortium consisting of the French giant Engie, the Japanese company Toyota Tsusho Corporation/Eurus Energy Holdings Corporation and the Egyptian company Orascom Construction started commercial operation of its 262.5 MWp wind farm in Ras Ghareb.