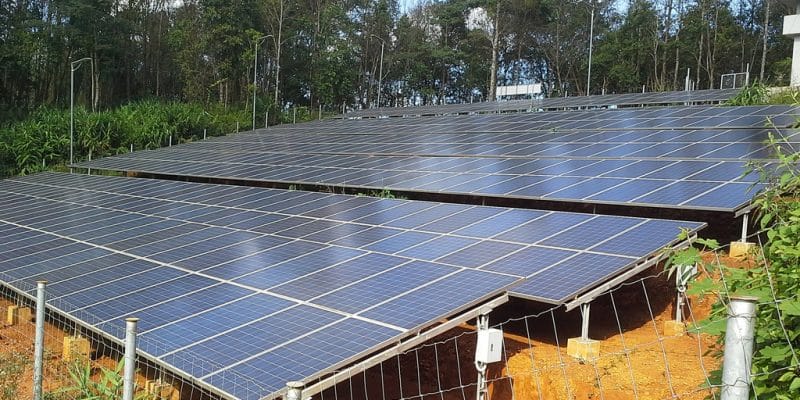 The International Development Association (IDA), a subsidiary of the World Bank, has recently granted $100 million to Burundi. The funds will be used to finance a project to electrify households, small businesses, schools and health centres in rural areas via mini-solar grids.
Burundi has received financing from the International Development Association (IDA). These are two grants totalling $160 million that will improve access to “essential services” in rural areas, including electricity. The Government of Burundi is banking on off-grid solar systems to accelerate the electrification of the country’s rural areas.

As part of this effort, it has launched the Solar Energy Project for Rural Communities, better known as Soleil or Nyakiriza (Sun or Nyakiriza (enlighten me) in Kirundi, the most widely spoken language in Burundi. The initiative has received a $100 million grant from the International Development Association (IDA), the World Bank subsidiary that supports economic development in low-income countries.

More than 91,000 homes electrified via solar off-grid
As part of the Solar Energy for Rural Communities Project, the Government of Burundi will install mini-hybrid solar mini-grids in rural areas. These solar power plants will be equipped with battery storage systems and localised generators. So far, at least 150 host sites have already been identified across the country.

The government estimates that the production of each kilowatt will require an investment of $2,200, compared to the current price of mini-grids in the East African sub-region. Each facility is expected to connect between 150 and 4,500 households, small businesses and local shops.

The Nyakiriza project will also equip 400 health centres with off-grid solar systems. These facilities will provide electricity for a range of services, including lighting in maternity wards, main buildings and residences, refrigeration and the operation of medical and office equipment such as microscopes, electrical sterilisers, computers and photocopiers.

At least 400 primary schools will also be electrified using solar-powered mini-grids. According to IDA, the total off-grid solar systems installed under the project will generate 17 MW of electricity, benefiting 91,000 families, 4,000 small businesses and 800 schools and health centres. In addition, clean and efficient cookers will be installed in 400 schools and 300,000 households as part of this sustainable development project in the territories.

The Burundian government will also “organise training in women’s employment and entrepreneurship and strengthen regulations and policies to encourage private operators to participate in the provision of off-grid energy services,” says the International Development Association (IDA).